The Albanese government’s first seven months in office have been busy, with many of the promises it took to the ballot box already a reality.

For industry policy, however, the outcomes are less clear as the government continues to work through the nitty-gritty, which is not unexpected for such significant reforms.

Significant time and effort has also been spent wading through former government initiatives – many of which had sat idle for months and, in some cases, years before the election. 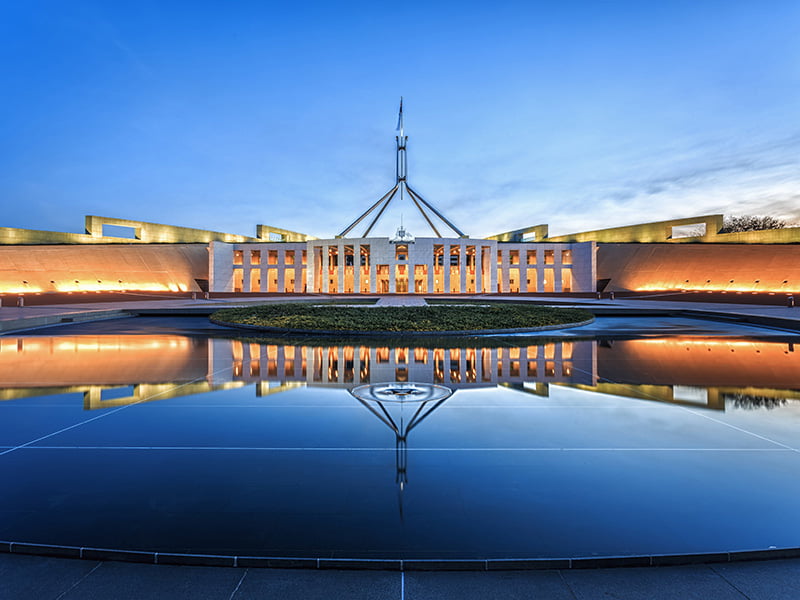 All this means 2023 will be just as jam-packed, if not more, than 2022, particularly as the review efforts initiated this year start to bear fruit.

The single biggest reform on the cards next year is the $15 billion National Reconstruction Fund, which promises to be a major lever for investment when it is introduced.

With legislation currently before Parliament, the government is now ironing out the finer details of the policy. And with an economic downturn on the way, it couldn’t come at a better time.

A public consultation is now underway, while the senate inquiry is due to report in February, meaning we could see at least some of the $15 billion on the table following the next Budget.

The NRF will contain a number of funding carve outs, including $1 billion for critical technologies – which are also subject to a review – and $1 billion for advanced manufacturing.

National strategies for quantum and robotics are being developed to accompany the NRF and are due for release in early 2023 in time for the arrival of the $15 billion fund.

A once-in-a-generation shakeup of Australia’s privacy laws are also slated to begin next year after a three-year review that began in the wake of the ACCC’s Digital Platforms Inquiry.

The government is planning to release is response to the review in the first half of next year, with further consultation on the accepted reforms likely to follow.

The reforms will build on the arrival of significant increased penalties for serious or repeated data breaches – the government’s immediate response to the Optus data breach.

A new cybersecurity strategy, which is currently being drafted by Home Affairs and leading industry experts, will also materialise sometime next year with new funding a given.

What is less clear cut, however, is where the government goes with the Coalition’s digital identity program. It requires legislation – which has already been drafted – to expand further.

Whatever the decision, recent data breaches have highlighted weaknesses in Australia’s system of identity, and the government will need to address these concerns sooner or later.

On the research front, we should get the first look at a radical new proposal developed by the nation’s chief scientist Dr Cathy Foley to make research access free in Australia.

Dr Foley has spent years developing the new approach to open access and wanted it with the Albanese government for consideration by Christmas.

How research is funded could also be changed, with a rare review of the Australian Research Council attracting near consensus on the need for a shift after scandals and administrative delays.

The ARC review is being run in conjunction with the wider Universities Accord – the first broad review of the higher education system since the 2008 Bradley Review.

It also remains to be seen what form the government’s promised Defence research agency takes. The agency has been tentatively modelled on the US Defense Advanced Research Projects Agency.

Additional details on Australia’s security pact with the United States and United Kingdom will also be revealed early next year, around the same time that the Defence Strategic Review is complete.

2023 also promises to be a big year for critical minerals, which are crucial for many of the technologies that hold the key to the world’s transition to net-zero.

The government’s consultation of the Critical Minerals Strategy refresh will conclude in February, with the strategy due later in the year. The strategy is already targeting domestic IP growth.

Critical minerals could also prove a geopolitical flashpoint, with the government flagging closer scrutiny of foreign investment in the sector in the years ahead.

Having passed tax exemptions for electric vehicles, the government is also expected to release its electric vehicle strategy to encourage local manufacturing of EVs, chargers and other components.

A National Battery Strategy was also an election commitment of the Albanese government, but no date for the beginning of consultation has been released.

Joseph Brookes and Brandon How contributed to this report

Uni researchers call for big changes at the ARC