The New South Wales government has fallen short of its ambitious target to spend 30 per cent of its annual technology procurement budget with local small to medium-sized enterprise.

The Department of Customer Service quietly published the figures for the 2021-22 financial year on Monday, two months later than first envisaged due to problems with the quality of the data.

The results show that 28 per cent of addressable ICT spending was with small to medium-sized enterprise (SMEs) in the first reporting period, slightly below the 30 per cent target set in April 2021. 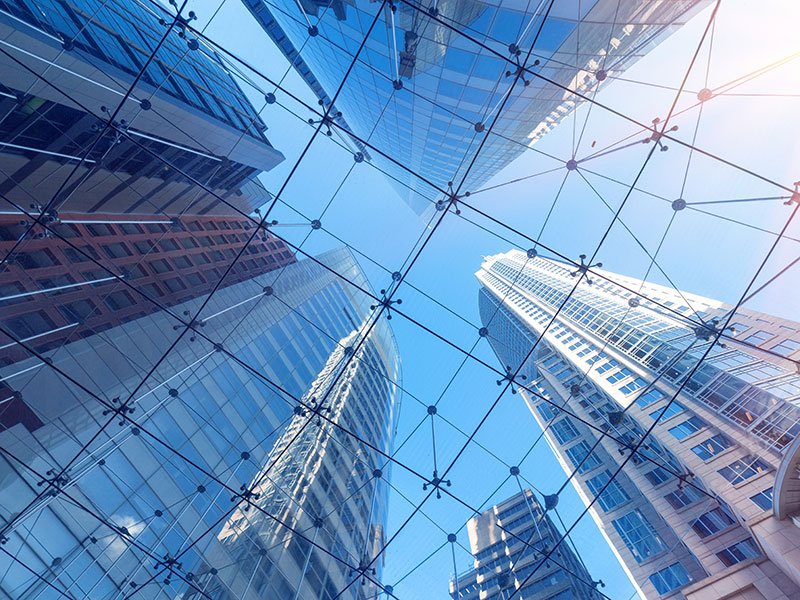 The target — a key recommendation of the ICT and Digital Sovereign Procurement Taskforce — applies to addressable spend, which amounted to around $750 million of the government’s $2.5 billion annual ICT procurement budget at the time of the policy.

According to a breakdown of the ICT spend, both Customer Service – the policy owner – and Transport for NSW reported the smallest percentage of SME spend of the clusters at 23 percent.

However, of the two, Transport for NSW’s contribution to whole-of-government SME spend was larger, meaning its percentage had a greater impact on the government missing its overall target.

The Department of Regional NSW (52 per cent) and Treasury (48 per cent) reported the highest percentage of ICT spend with SMEs, but their contribution to spending was only 1 per cent each.

NSW Health was a bright spot, with 32 per cent of its addressable ICT spend with SMEs. Its contribution to spending was 20 per cent – the highest of any cluster, bar Transport for NSW.

The Department of Stronger Communities reported a “low confidence” SMEs ICT spend score of 28 per cent as “a large proportion of transactions [were] excluded due to poor data quality”.

Customer Service said around 5 per cent of procurements were excluded due to “poor data quality during transfer from cluster finance systems”. The data was sourced from a central spend aggregation system.

The results of the data collection exercise broadly align with what the state’s director of ICT and digital sourcing Mark Lenzner told InnovationAus.com in September, ahead of the finalised numbers.

Mr Lenzner said New South Wales’ devolved procurement model meant that some clusters would likely surpass the target, while others might struggle.

At the time, the government’s ICT spend with SMEs – which at that point was informed by quarterly reports – was “tracking in the right direction” but wasn’t “quite at the target”.

In March 2020, the government also introduced a requirement that large projects worth $3 million or more with subcontractors involved had to hand 25 per cent of the work to local SMEs. The government is yet to report against this measure.

A full breakdown of NSW’s SME ICT spend is below: