The Albanese government has established a Royal Commission into the robotdebt scandal, announcing the inquiry will have ranging terms of reference and focus on “decisions made by those in positions of seniority”.

Budgeted at $30 million, the inquiry will deliver a final report by April next year. It will examine the establishment of the scheme, including who was responsible for it, the handling of concerns, outcomes of the scheme, and measures to prevent similar failures in future.

Former chief justice of the supreme court of Queensland Catherine Holmes has been appointed the Royal Commissioner. 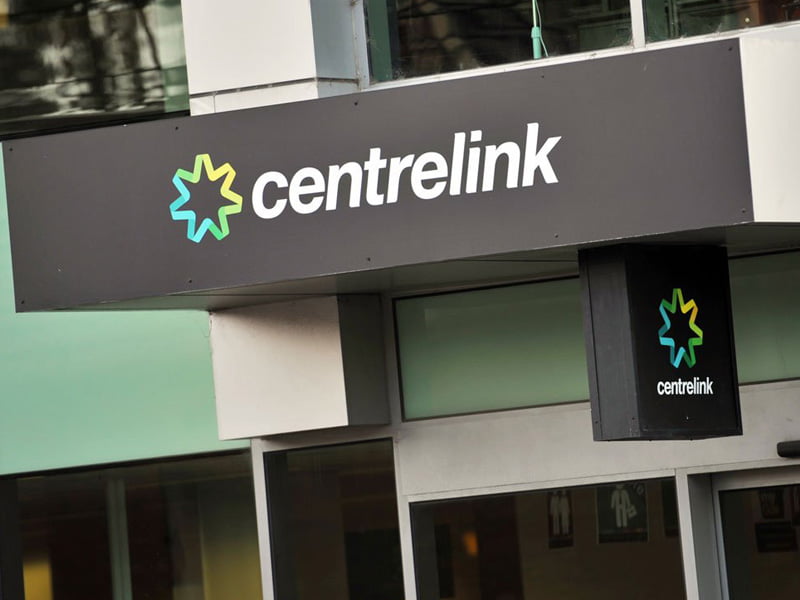 Robodebt was the Online Compliance Intervention system launched in 2016 by the Coalition. It used an algorithm to average out a welfare recipient’s yearly income using data from the tax office and cross-matched this with income reported to Centrelink.

If the system found a discrepancy, a “please explain” notice was sent to the individual automatically, with the onus placed on them to prove that the debt didn’t exist. If they didn’t do this, a debt notice was then issued.

The Coalition backed away from the scheme in 2019 and announced plans the following year to refund debts raised. A class action lawsuit against robodebt was settled by the Commonwealth in early 2021, with the government agreeing to refund $720 million in debts, scrap a further $400 million, and provide $112 million in compensation.

The Federal Court judge that awarded the settlement described robodebt as a “massive failure in public administration” and a “shameful chapter” in Australia’s social security history.

The former government continually blocked the release of crucial documents relating to the early development of the scheme and the legal advice that was provided to it regarding robodebt.

A Senate committee in the last Parliament recommended a Royal Commission, with Labor adopting it as an election policy.

Prime Minister Anthony Albanese announced the establishment of the Royal Commission on Thursday, saying the “cruel” scheme had impacted more than 400,000 Australians.

“The Royal Commission will examine the establishment of the scheme, who was responsible for it and why it was necessary, how concerns were handled, how the scheme affected individuals and the financial costs to government, and measures to prevent this ever happening again,” Mr Albanese said.

Former prime minister Scott Morrison was social services minister when the unlawful scheme was conceived and touted the money it would recover when he was treasurer. Christian Porter, Alan Tudge and Stuart Robert have all had responsibility for the scheme at some point.

Mr Albanese declined to comment on whether former government ministers would be called by the Commission to provide evidence.

“We don’t pre-empt or control a Royal Commission process. What we’re doing today is fulfilling the commitment that we gave two years ago now, with myself and minister [Bill] Shorten as the then-shadow minister,” he said.

Mr Shorten described robodebt as a “shameful chapter in the history of public administration in this country”.

“It was a massive failure of policy and law. Citizens will recollect that the government unlawfully raised debts of at least $1.76 billion against 433,000 Australian citizens,” he told reporters on Thursday.

Robodebt was widely criticised even in its early days and as the human toll became more apparent.

Former Australian human rights commissioner Ed Santow has described robodebt as an example of a government “beta testing” algorithms on its most vulnerable citizens. He has called for a more strategic approach to artificial intelligence skills and better regulations to stop similar incidents from occurring.

“But it is critical that the design of any program making use of data and decisions is designed responsibly, that there’s transparency about the calculations being made, that they’re based on a rigorous methodology. That’s sort of data science 101.

“So, I think this is a good opportunity to learn and to say, how can we ensure that we can realise the benefits of using data and decision-making, but also ensure we do it in a way that is responsible, and that gives the community trust in that usage and in the outcomes and decisions that result from it.”