Four new areas of focus have been unveiled for the Western Australian government’s Future Health Research and Innovation fund.

Building on the four strategic themes outlined in the WA Future Health Research and Innovation (FHRI) Fund Strategy 2020-22, the next three years will include a particular focus on:

The fund has awarded $63.6 million worth of grants to 364 recipients in its first two years. Although worth around $1.6 billion, only forecast investment income is made available through FHRI programs. One per cent of the state’s forecast annual royalties are added to the FHRI fund. 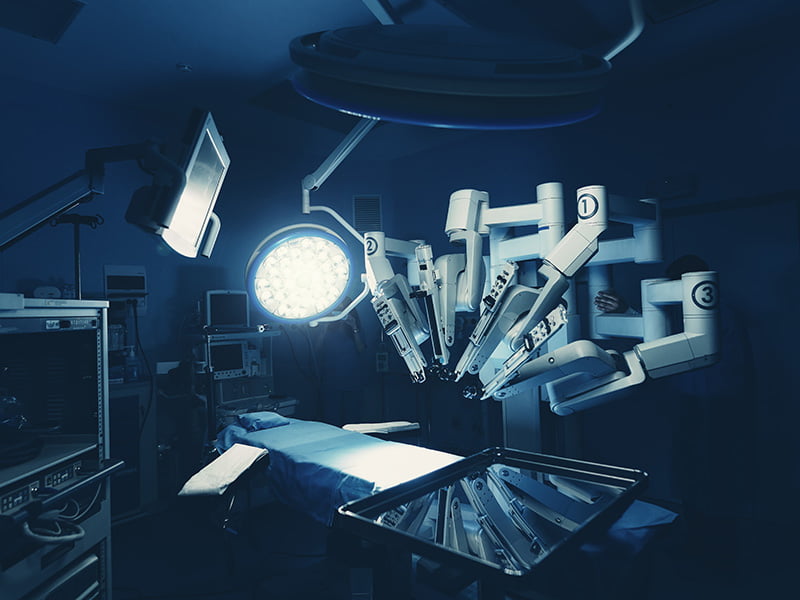 It is expected to have $36.4 million available for distribution in financial year 2022-23, according to the most recent state budget. This is expected to decline to less than $30 million in each of the following three years.

Also, the $1 million cap has been temporarily lifted for its Major Research Application Support program. This was already in effect for the round that closed on July 27, but will now apply to applications in the rounds ending October 11 and December 8. The $1 million cap will return for the March 2023 cycle.

FHRI programs have been streamlined into four-monthly cycles beginning in November, March, and July “to enable greater clarity and certainty for the sector, and more planning time for applicants”, according to the advisory council meeting communique. In line with United States common practice, an in-person Open Day will mark the start of each cycle enabling stakeholder engagement with the advisory council.

Changes have been made based on experience over the last two years and feedback on the Commonwealth’s $20 billion Medical Research Future Fund.

Two new programs are currently being considered, a Clinician Researcher Training Program and, in a bid to attract “outstanding researchers” to Western Australia, Prestigious FHRI Fellowships that will provide five years’ worth of salary and research funding.

This was determined at last Tuesday’s meeting of the FHRI Advisory Council based. The council also considered how the fund’s eight priority goals relate to its strategic themes. These priorities will guide the fund between 2021-22 to 2023-24.

An innovation seed fund was set up at the end of March 2022 and as such is no longer a priority of the FHRI fund. The fund committed $3 million more than initially stated.

The next meeting of the FHRI advisory council will be on November 15. A team from multinational consulting firm PwC will present an evaluation on the effectiveness of the FHRI fund.

On Wednesday, the Joondalup Early Phase Centre was opened by Linear Clinical Research, the development of which was support with $2.25 million from the FHRI fund.