Boston Consulting Group’s revenue from federal government contracts has more than tripled in the two years since the onset of the Covid-19 pandemic, with the US consulting giant raking in nearly $50 million in 2021. 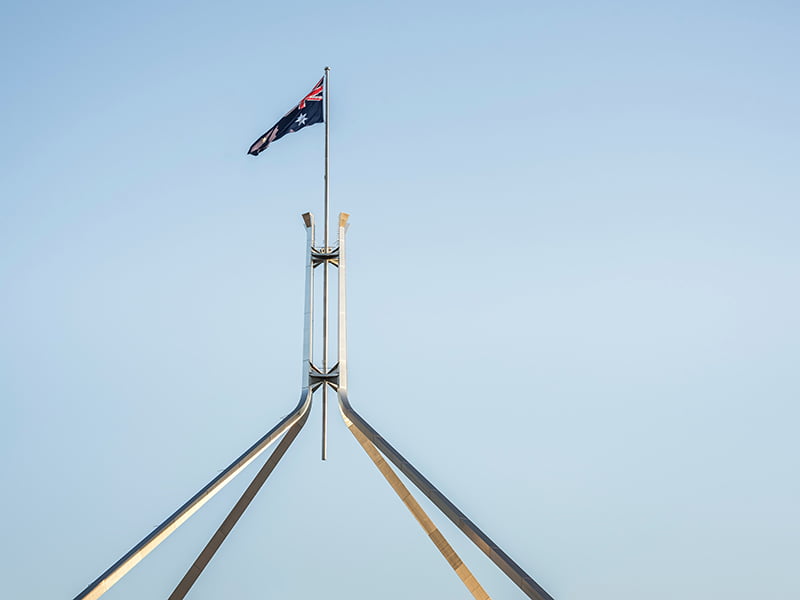 The amount paid to Boston Consulting Group (BCG) annually by the Commonwealth has increased by 220 per cent since 2019, with the firm enjoying significant growth in work with the Department of Defence, Industry department and Services Australia.

To calculate these figures, InnovationAus.com analysed all active contracts in the 2021 calendar year posted to AusTender and compared this to the previous year. The reporting structure involves the reporting of any contract that is active in that period.

To work out the yearly spend, InnovationAus.com measured the length of each contract to calculate the daily expenditure for this work and then multiplied that figure by the number of days each contract was active in the calendar year.

The largest chunk of BCG’s government work in 2021 came from the Department of Defence, with $11.9 million paid across a number of contracts. This marked a drastic increase in Defence work from 2020 for BCG, with only $250,000 earned in the previous year.

BCG’s work for the federal Health department also skyrocketed, rising from just $600,000 in value in 2020 to $3.865 million in the last calendar year.

The consultancy’s revenue from the Department of Industry, Science, Energy and Resources increased five-fold year-on-year, hitting $10.2 million in 2021.

Among BCG’s most lucrative contracts last year were an 11-day job with the Department of Education for a report on the university research commercialisation scheme, worth $322,000.

The largest contract for BCG in 2021 was one with Defence for $7 million, listed as simply being for “review and support services”. The company also landed a $3.3 million with Defence for “follow on support”.

While McKinsey saw the value of its government contracts in 2021 fall by 1 per cent, this represented the maintaining of a huge 173 per cent increase year-on-year in 2020.

These contracts included one which saw McKinsey paid $6.6 million over just 191 days for “support services for vaccine rollout”, worth $35,000 per day.

McKinsey was also paid $90,000 per day over 16 days as part of a $1.4 million Defence contract for “hawk affordability analysis”.

The firm landed $5.1 million from Services Australia for “business advisory services” and $4.9 million from the Industry department for “professional advice” over just 120 days in 2021.

McKinsey also enjoyed 75 per cent growth in its federal government contracts in the 2020-21 financial year from 2019-20.