CSIRO has released a three-pronged action plan calling on the federal government to boost domestic silicon and solar cell manufacturing to break the country’s dependence on China.

The Australian Silicon Action Plan, prepared by PwC, focuses on expanding the silicon supply chain input to ensure the country can sufficiently deploy solar panels to meet its emissions reduction targets and become a significant exporter of renewable energy.

The government has set a goal that 82 per cent of electricity be renewably generated by 2030.

The report notes that that Australia’s current solar supply chain is limited, with no domestic polysilicon production, ingot, wafers, and cell production, and no commercial solar module recycling. 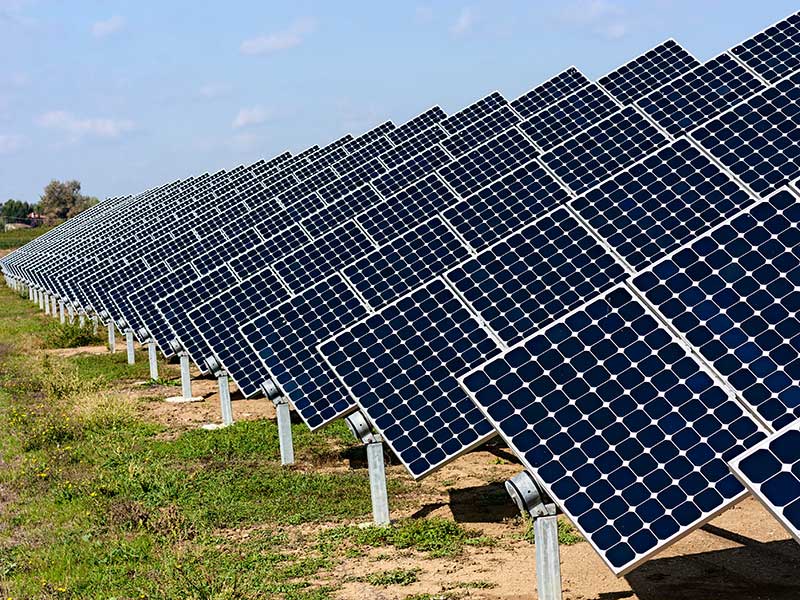 Industry and Science minister Ed Husic welcomed the report noting that silicon is an important input to “new technologies such as solar cells, semiconductor chips, optical fibres, aluminium alloys and its potential for use in batteries”.

“There is potential alignment with our priorities for the National Reconstruction Fund, including value-adding in resources and for renewables and low-emissions technologies. The NRF will help to support new industries and advanced manufacturing in Australia,” he said.

The report makes recommendations across three horizons: silicon production, solar cell and component manufacturing, and creating an integrated supply chain. The latter includes “low-carbon and circular solar cell supply chain in Australia, such as supporting polysilicon production and focusing R&D efforts on developing and scaling emerging and future technologies,” according to CSIRO.

“The increasing pace of the energy transition and ever-increasing international demand for solar PV, combined with an ever-present focus on ESG issues, highlights the fragility of our current supply chains, and makes the pursuit of energy independence all the more important,” he said.

Dr Vernon also notes the pathway suggested in the action plan will require a “high level of collaboration between all stakeholders, from miners and refiners to state and federal governments, to R&D providers, to the manufacturing industry”.

Recommendations mostly centre on the expansion of silica mining and silicon smelting, actions the report claims can be taken immediately. It states that the biggest hurdle to developing this stage of the solar panel supply chain is ensuring there are offtakers for silica, which would be mitigated by developing a domestic silicon smelting capacity.

Included in the nine recommendations that make up the first horizon is the creation of an industry standard for solar-grade silica, ‘local content’ incentives for new solar projects and a de-risking of supply chain development.

Climate Change and Energy minister Chris Bowen has previously said that Australia needs to “install more than 22,000 five hundred-watt panels every day – and 60 million by 2030” to meet its emissions reduction targets.

An International Energy Agency report earlier this year noted that Australia has run a more than $7 billion trade deficit on solar panels and associated components over the past five years.

China currently dominates the solar panel supply chain, hosting more than 70 per cent of all downstream activity. This includes between 85-97 per cent of all ingot, wafers, and solar cell manufacturing.

Last week, the federal government began consulting on a 2023 refresh to the previous Critical Minerals Strategy released under the Coalition.