Work on the federal government’s massive enterprise resource planning system overhaul will be drastically cut back over the next two months, as the late-running multi-million-dollar project enters a new build phase.

It comes just weeks after consulting giant Ernst & Young, the delivery partner on the Services Australia-run program, saw its principal GovERP contract more than tripled in value, from $14.5 million to $50.1 million over 19 months.

Dubbed the “digital backbone” of the Australian Public Service, GovERP is the largely SAP-based enterprise resource planning system that is being developed to replace existing systems used by five shared services hubs when they reach end-of-life in three years.

The system will eventually be used by around 130,000 public servants from 100 agencies, bar the Department of Defence, which is conducting its own gargantuan SAP ERP system overhaul at the cost of more than $1 billion. 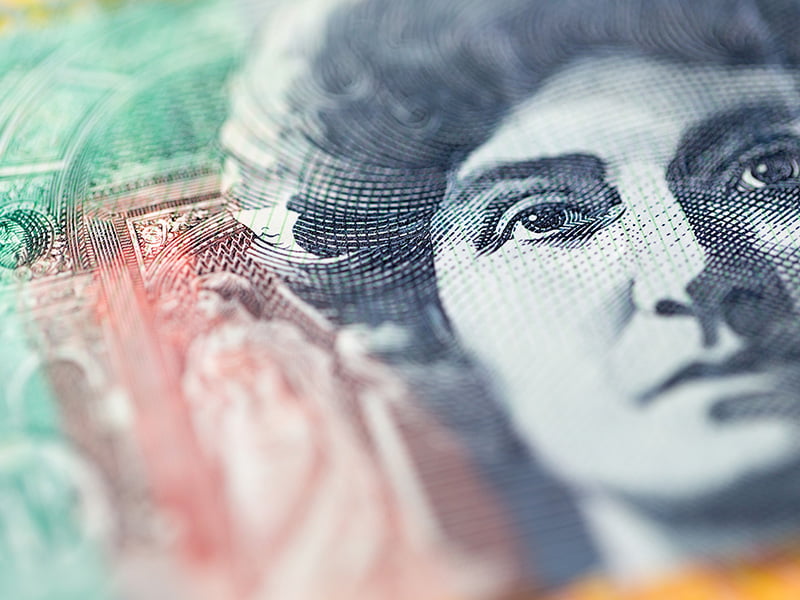 Services Australia is leading the GovERP work, having assumed responsibility for the build from the Department of Finance last year due its large workforce of SAP experts that previously delivered the welfare payments infrastructure transformation (WPIT) program.

But InnovationAus.com understands that work on the project recently stopped for six weeks, with budget a major factor in the decision. The project’s budget has been not for publication since the 2021 federal Budget.

A spokesperson would not confirm whether work had stopped on the project, instead describing the six weeks as a “reduced activity” period due to leave over Christmas and New Year.

It is unclear if the project is one of those impacted by recent contactors cuts at Services Australia. Between 1000 and 2000 IT contractors are expected to depart over the coming months as projects end and the government begins reducing its reliance on external labour.

“Progress continues on the delivery of the GovERP platform,” the spokesperson insisted, adding that the use of contracts to “manage and support transition phases in the project lifecycle… results in fluctuations in staffing levels”.

The period of reduced activity comes just weeks after Services Australia quietly amended its contract with strategic delivery partner EY to begin “a new build phase” and prepare for “implementation and on-boarding”.

As part of the contract, EY works “alongside” Services Australia staff to deliver the SAP S/4 HANA platform, providing “specialist skills across design and development, enterprise architecture and release management”.

The contract with EY, who also separately works with Defence on its ERP system overhaul, runs until the end of this financial year, at which time the government will be expected to provide additional funding.

The tripling of the contract cost to $50.1 million comes almost 12 months after the contract was first signed and just eight months before it is expected to end. It also pushes total contracts for the system to almost $100 million.

When the GovERP project was the responsibility of Finance, the government set aside $67.1 million over two years in the 2019-20 budget. At least $35 million of this money ultimately went towards private contractors and consultants at Finance.

Further funding was provided in the 2021-22 federal Budget over two years but just how much was deemed not for publication due to so-called “commercial sensitivities”. It means the government will likely need to provide more funding in next year’s budget.

The spokesperson said that expenditure on the project remains “within government approved funding” without commenting on the amount of funding that has been spent or approved to date.

Services Australia is still aiming to have the first agencies using GovERP next year, with the program “on track to meet its platform deliverables” following the delivery of its first “capability” — travel and expense management — in July 2022, the spokesperson said.

Finance – which remains responsible for the broader Shared Services Program, of which GovERP is part of – is currently in the market for a corporate services benchmarking framework.

Documents released as part of the request for tender indicate that the number of shared services hubs has been slimmed from six to five, with the Australia Taxation Office no longer a hub in its own right.

Four of the provider hubs – Finance’s Service Delivery Office, Services Australia, DFAT and the Department of Home Affairs – will use SAP as their base technology while the Department of Industry, Science and Resources will use Technology One and Aurion.

Of the agencies in scope for GovERP, more than 50 currently use TechOne and Aurion systems, with SAP used by more than 40.