New South Wales Digital Government minister Victor Dominello has given the state government’s oversight of artificial intelligence a “B+” rating when compared with global best practice.

The outgoing minister delivered the frank assessment after reviewing efforts underway internationally, despite the state’s nation-leading approach through the AI framework and AI committee. 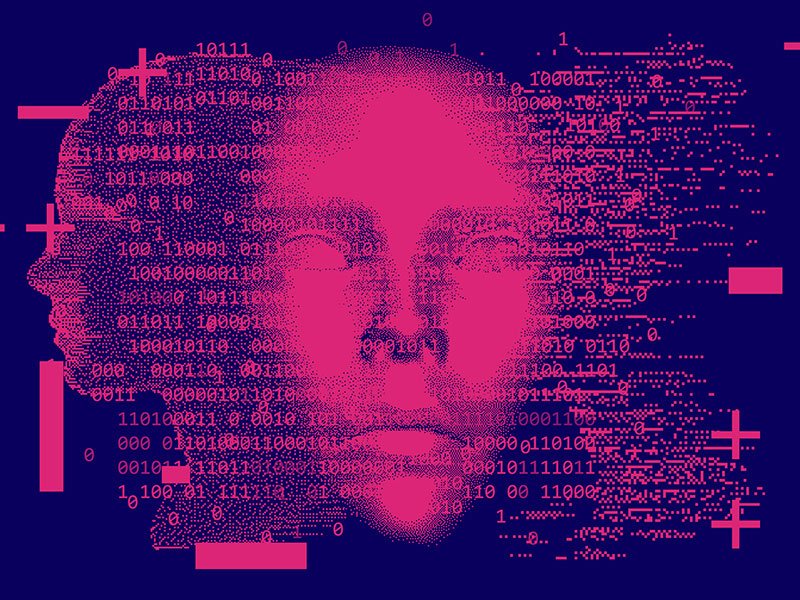 The report reveals several “opportunities” for improvement “in the governance and contractual arrangements that operated in respect of AI and the current law”, particularly in relation to information access and privacy rights.

One such area is the “notice of algorithmic use and explanation by government”, which the report describes as “inadequate”, recommending that statements of use of AI are mandated as open access information.

Monitoring of AI adoption and implementation was also described as inadequate, with regular reviews through a state parliamentary committee or another independent body a possible “treatment option”.

“Machine-enhanced decision-making software and AI systems that operate absent recognised safeguards, including notice of its use and general explainability of its workings, should be of serious concern within a modern, digital government,” Ms Tydd said releasing the report.

The report similarly backs the Europe Union’s draft AI Act to prohibit AI in high-risk areas, as well as the model law for facial recognition proposed by the University of Technology Sydney.

Before his valedictory speech to Parliament on Tuesday, Minister Dominello said the “very valuable” report, which will be used to inform the government’s future regulatory approach, shows that there is room for improvement.

“I though NSW was best-in-class when it comes to AI oversight. However, based on this report, I would give us a B+ if measured against AI global best practice,” he said on LinkedIn.

“AI is an area we cannot afford to get wrong or to play catch up [with]. AI can be used to save lives, but in the incorrect hands it can be used to destroy lives.”

The report will now be provided to the NSW Legislative Assembly Law and Safety Committee for a proposed inquiry into AI after next year’s state election.

Last month, the committee “strongly endorsed” the inquiry – which will also focus on facial recognition, biometric surveillance and algorithmic programming, after referral by Minister Dominello.

The referral came just weeks after NSW Police defended its use of facial recognition and claimed use by law enforcement is “misunderstood”. Internationally, law makers are beginning to take steps to place limits on the use of the technology by police.

According to draft terms of reference developed by Minister Dominello and Greens MP Abigail Boyd, the inquiry would examine the use of AI in government and whether the “ethics” of the systems are assessed.

Mr Dominello has also previously backed the introduction of a duel AI and Data Commissioner as the next layer of independent oversight of government technologies and digital services.

Such a position could go some way to preventing a repeat of the Revenue NSW’s unlawful use of an automated system to recover unpaid debts between 2016 and 2019. The lack of human oversight in this instance meant that some people had their bank accounts emptied.