A French tech firm was awarded $180 million in contracts by the federal government to replace the ageing fingerprints matching database due to a lack of expertise internally to complete the work and the “urgency” in updating it.

In response to Labor questions on notice, the Australian Criminal Intelligence Commission (ACIC) has provided further information on the updating of the National Automated Fingerprint Identification System (NAFIS) after it signed three contracts worth a total of nearly $180 million with French company IDEMIA late last year.

IDEMIA, previously known as Morpho, has delivered the existing NAFIS for the last 20 years and will now be updating its own system following the limited tender process. The company will also be paid $57 million over the next three years to keep the legacy system running. 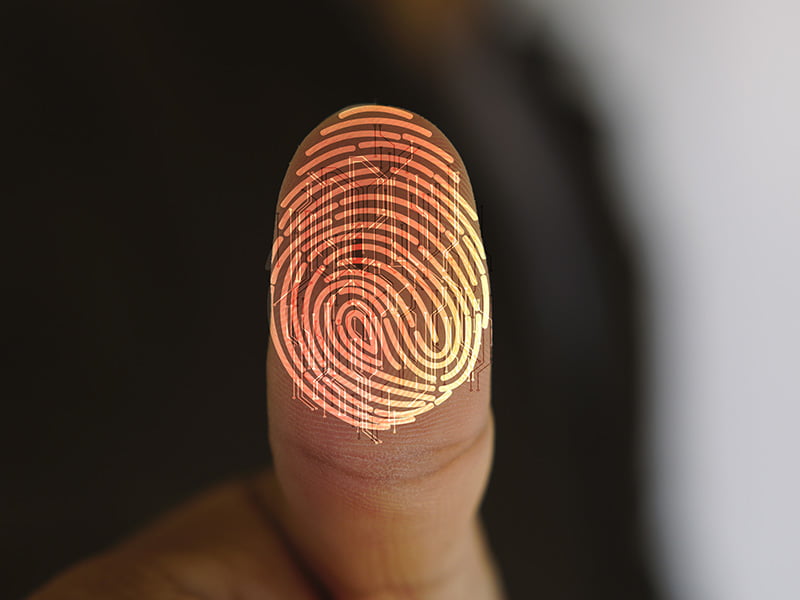 The ACIC has now provided some more detail on what IDEMIA will provide under these contracts and how the company was selected for the work.

NAFIS will be replaced with IDEMIA’s off-the-shelf software known as NextGen, which will then be customised and configured for Australian use.

Under the timeline agreed to with IDEMIA, the majority of the functions of the new system will be completed by May 2023, when the legacy NAFIS will be switched off.

The government did not go to the market for this lucrative contract, instead selecting IDEMIA – the company already providing the existing service – following a limited tender.

This was because there is not the necessary expertise within the agency to do the work internally, and there are only three vendors globally offering feasible systems, the ACIC said.

“NAFIS NextGen is a proprietary capability developed by IDEMIA France. The services provided by IDEMIA requires specialised expertise which the ACIC does not have. Noting this, the ACIC will be responsible for the overall management, oversight and coordination of the project, as well as the management of interactions with stakeholders,” the ACIC said.

“The existing capability is at end of life and requires upgrading. The urgency and essential nature of the procurement necessitated a limited approach to protect Australia’s essential security interests.”

It’s not the first time the government has tried to replace NAFIS in recent years.

In 2016 Japanese tech firm NEC was brought in to upgrade the service, but the project was scrapped in mid-2018 after $34 million had already been spent on it. A subsequent audit office report found that ACIC’s management of this project was “deficient in almost every significant respect” and that no milestones had been met.

IDEMIA has been given clear deliverables under the new contracts.

The bulk of the funding will go towards stage 2 of this process, which includes 15 milestones with associated funding.

The company will also be providing monthly reporting to ACIC on how the project is progressing.

The Coalition allocated nearly $170 million to the fingerprints database upgrade in last year’s MYEFO update, with more than this already pledged to IDEMIA across a range of contracts.

In search of a new model for Uni research funding