Australia’s economic outlook is “nowhere near as secure” as it was a few years ago, the government’s chief innovation advisor has warned, pointing to structural problems that run deeper than the pandemic but could be addressed by better research commercialisation.

Industry Innovation and Science Australia (IISA) chair Andrew Stevens on Wednesday told higher education researchers the ability to commercialise their work has become even more important to the national economy as population driven infrastructure projects are pulled back.

Getting it right could create a “whole new era” for Australian industry, he said, with innovation eventually being a major contributor to social and economic programs. 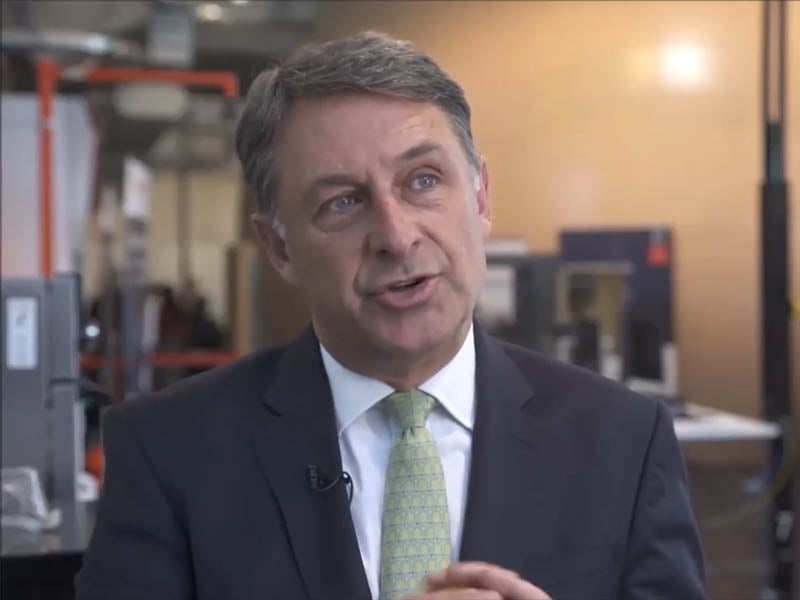 “Pre-COVID, about half of Australia’s economic growth was largely driven through population increase, and it was very significantly fueled by inbound migration,” Mr Stevens said.

But the pandemic, its impact on migration and supply chains, and rising inflation means “the economic outlook for Australia is nowhere near as secure as it was in 2018 or 2019”.

Mr Stevens said the IISA has regularly warned federal ministers about Australia’s heavy reliance on population growth – mostly through immigration – and the infrastructure it requires as an economic driver.

“While there’s nothing wrong with infrastructure, our reliance on it – as we see in any portfolio approach, a reliance on a certain play over and above all others – then exposes you potentially to risk if the winds change,” Mr Stevens said at the Universities Australia Conference.

“And the reality is that that half of our economic growth is largely stalled.”

The immediate COVID-19 disruption to migration combined with tightening of monetary policy has caused state and territory governments to pull back investments on major infrastructure projects over the next four years.

Mr Stevens said the events are a threat to Australia’s economic growth and urged researchers to get better at commercialising their work in partnership with industry.

“We see that everybody tends to focus on university research commercialisation as though it’s optional. And the reality is that, as good as spill over is, it’s not enough. It’s not enough,” Mr Stevens said.

“And with that world renowned research capability … it seems to me there’s an opportunity that currently is being under yielded or under achieved in commercialising our incredible research that could manifest in [going] a long way to not only replacing our reliance or balancing our reliance on that infrastructure.

“[It is] that moving Australia and its industry and our ability to fund social and economic programs alike to a whole new era.”

Most of the money comes through a new funding program “Australia’s Economic Accelerator”. The program will provide $1.6 billion in university research funding through a priority-driven grant program for high commercial potential projects aligned with the six National Manufacturing Priorities.

The other main component of the action plan is a university Trailblazer program, a competitive funding program where certain universities will receive additional money for dedicated research commercialisation programs in specialty areas.

Mr Stevens said the plan looks at the commercialisation challenge from the demand side and provides an opportunity for a step change in research commercialisation outcomes, as well as an effective way to measure its success.

“The reality is that to continue on doing what we’re doing, is not going to give us the uplift that I think we will need as a nation to actually provide for the prosperity of our children and our grandchildren,” he said.

“Over the last 20 years. Federal government funding of basic research has increased 400 per cent over 20 years, four times. And yet the commercial outcomes in that same period are largely the same.”