The federal Opposition has reignited concerns that a lack of human intervention and an over-reliance on technology is creating a “robo-NDIS” that is leaving vulnerable Australians worse off.

Shadow Government Services minister Bill Shorten on Thursday said the government had introduced a “no phone call” policy for NDIS participants who had requested a review of a decision.

This is an example of the new “robo-NDIS”, Mr Shorten said, following an attempt by the government to introduce independent assessments last year that had been dubbed “robo-planning” by a key architect of the disability insurance scheme.

“This is the latest in a string of attacks on people with disability that stops them from accessing NDIS support and their right to choice and control. The NDIA is being run by a bunch of bankers who are obsessed with boosting KPIs rather than running the scheme as it was intended,” Mr Shorten said in a statement. 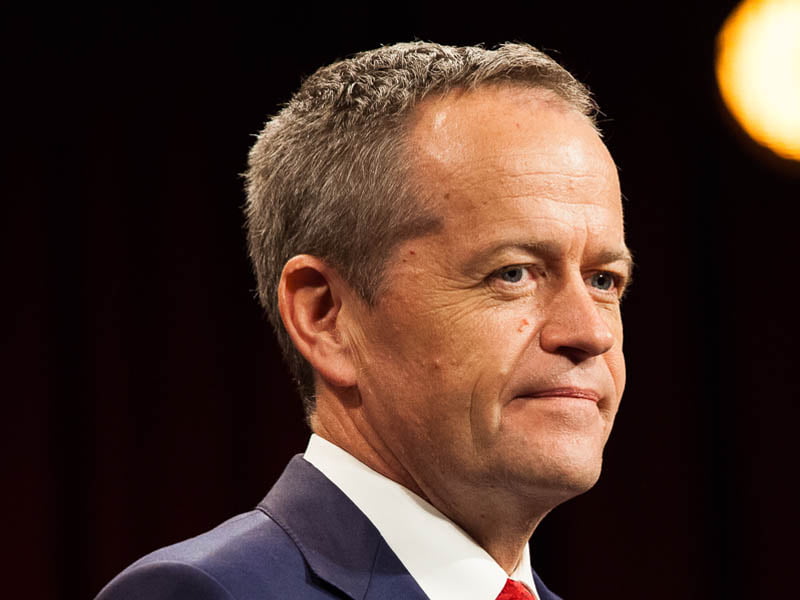 Reports this week showed that a move away from direct phone calls with NDIS participants who have requested an appeal has resulted in less amendments to their plans and a subsequent increase in Administrative Appeals Tribunal cases.

The new tactic has meant that 80 per cent of internal reviews have been denied by the NDIA, while previously up to 70 per cent of reviews resulted in some changes to the plan.

This policy is “completely heartless” and shows the Morrison government “no longer wants to manage the NDIS”, Mr Shorten said.

In a statement, a spokesperson for the NDIS said staff are encouraged to call participants if they are unclear on certain details.

“The NDIA does not have an ‘initial contact call’ system for internal reviews. Staff are encouraged to make contact if they are not clear on what the request is about or if there are participant risks identified, or if we require additional evidence,” the NDIS spokesperson said.

The “robo-NDIS” accusation follows the Opposition’s criticism of a government plan last year to introduce mandatory independent assessments. This would have seen contractors conduct reviews of individuals that were then fed into an algorithm with 400 “personas” to determine the size of their funding package.

A key architect of the NDIS slammed this as being “robo-planning”, and other critics said the scheme would be using a “cookie-cutter algorithm”.

The plan to introduce these independent assessments was eventually scrapped after state and territory governments railed against it.

The tech system underpinning the NDIS has also been panned, with the public sector union saying that it is still in its “infancy” despite being launched nearly a decade ago. This issue has been compounded by “the scourge of labour hire” within the agency, the union said last year.

NDIS: A Copernican challenge for the actuarial model