The federal government will invest up to $82 million into two hydrogen hubs in the Hunter Valley, including the Port of Newcastle which was allocated a further $100 million in the budget to upgrade to “hydrogen ready” infrastructure. 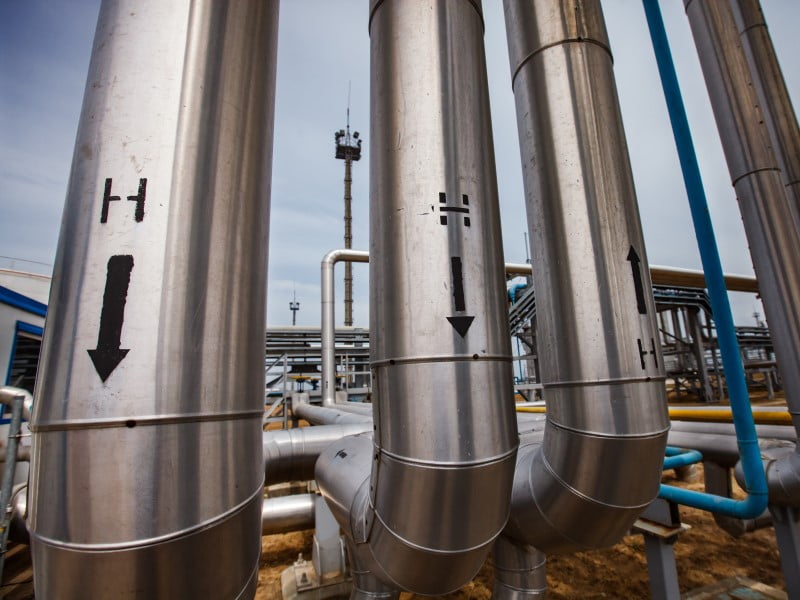 In the March budget the Morrison government also committed $100 million for pre-Final Investment Decision activities and early works to get the Port of Newcastle’s infrastructure “hydrogen ready”.

“To be hydrogen ready requires the right project, the strategic site, and collaboration of many stakeholders to deliver and scale the opportunity for the region,” Port of Newcastle chief executive Craig Carmody told InnovationAus.com.

The Port of Newcastle is transitioning to diversify its traditional coal exports, including into green hydrogen and ammonia where markets are expected to grow over the coming decades.

Its new Green Hydrogen Hub project is a joint venture with Macquarie Capital and Macquarie’s Green Investment Group. Under phase one, it will focus on domestic end use cases and lay the foundation infrastructure for future exports.

“The Port and the Hunter region are already global energy leaders, and it makes sense to start the new green hydrogen industry here thanks to the existing infrastructure and proximate demand,” Mr Carmody said.

The federal government provided $1.5 million through ARENA for a feasibility study on the Port of Newcastle’s hydrogen hub in November.

A Hunter Hydrogen Taskforce, led by the University of Newcastle has flagged the next three years as a period of preparing and piloting the hub. Deployment and scaling is expected in the second half of the decade, with full benefits from 2035 onwards.

Prime Minister Scott Morrison and Minister for Industry, Energy and Emissions Reduction Angus Taylor unveiled the funding plans on Thursday as part of the election campaign, saying the two projects would create 2300 jobs when operational.

“Australia will be a world-leader in hydrogen development and exports, and the Hunter region is critical to realising our nation’s potential,” Mr Morrison said.

“The Hunter has been an essential part of Australia’s energy security for decades, and our investment today locks in the Hunter’s clean energy future.”

The latest announcement follows a flurry of hydrogen hub funding support from the government, including funding for hubs in Gladstone and Townsville in Queensland, Kwinana and The Pilbara in Western Australia and Darwin in the Northern Territory.

Support in the Hunter was a recognition of the key role it will play in Australia’s emerging hydrogen industry, according to the Australian Hydrogen Council.

“The Hunter ticks all those boxes and also offers a large workforce that’s ready to make the transition to a hydrogen economy a reality,” the peak industry group’s chief executive Dr Fiona Simon said.

“This is another building block being put in place to create lasting jobs and build our export capacity.”

Govt has created a ‘robo-NDIS’: Shorten