The Communications Alliance has proposed a new spectrum strategy to the federal government for the delivery of video, data, content, and connectivity across Australia.

The policy position is outlined in the CommsAlliance’ Satellite Industry Spectrum Strategy  from the its Satellite Services Working Group (SSWG). There are 23 organisations represented on the SSWG ranging from NBN, Optus, and Telstra, to Amazon Web Services, SpaceX and Lockheed Martin. The full list of SSWG members can be found here.

Communications Alliance chief executive John Stanton says the working group urges the government to work more closely with the International Telecommunication Union (ITU) and the Asia-Pacific Telecommunity on issues that are currently treated as domestic by the Australian Communications and Media Authority (ACMA). The use of radio spectrum frequencies is managed by ACMA through the issuance of license, setting of technical standards, and power to plan frequency use. 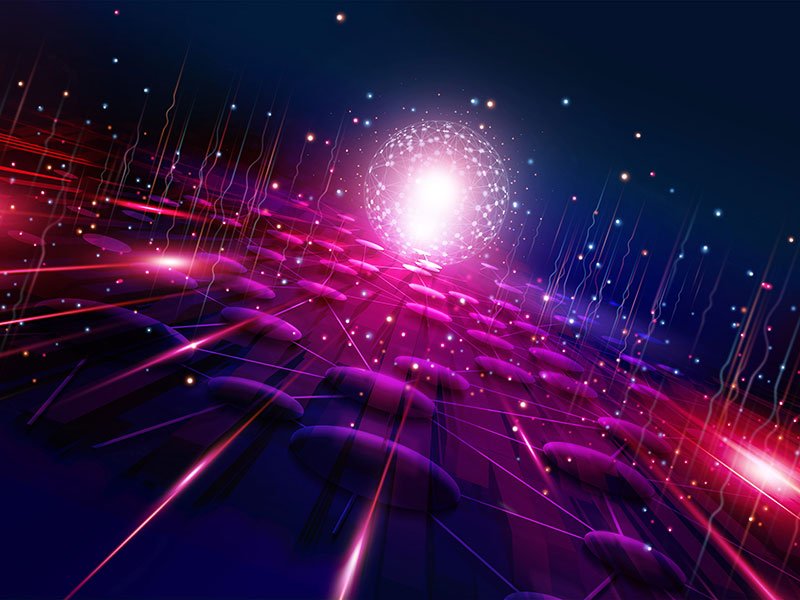 The ITU oversees the creation of global technical, operational, and regulatory provisions governing spectrum use for terrestrial and satellite applications. Besides satellite operators, other users of spectrum include mobile providers, broadcasters, radio astronomers, and the Department of Defence.

Mr Stanton said that although the Alliance views ACMA as a great regulator that engages with the ITU on a number of other issues, there was room for improvement.

“Coordination of the allocation of spectrum is a global exercise, especially as satellite operators who provide services to Australia (in Region 3) also operate in Regions one (Europe and Africa) and two (The Americas),” Mr Stanton said.

“On some issues the ACMA treat re-planning as primarily a domestic issue, particularly when there is already an allocation to another service, such as mobile. The SSWG does not think that is always helpful because Australia – due to the historical good work of the ACMA and its predecessors – is seen as an honest broker and can wield a lot of influence when it comes to protecting global (or regional) satellite allocations.”

He added that the strategy outlined by satellite service operators seeks to explain the importance of different spectrum bands to the regulator to “protect them from further encroachment” by the mobile sector.

Also raised in the paper, is the question of whether satellite operators should receive compensation if the regulator reallocated theirs C-Band frequencies in favour of the data-provision needs of terrestrial mobile operators. This is currently practiced in the United States.

Mr Stanton acknowledged that it is a challenge for regulators to balance the benefits of global consistency, such as economies of scale, connectivity, and interoperability, as well as the need for flexibility in spectrum allocations to meet national demands.

Overall, he says that the Alliance is happy with ACMA level of engagement with ITU but that the group is calling for “a more wholistic view of some issues where ‘domestic planning’ could damage the viability of global systems”.