Accounting multinational KPMG will be paid nearly $10 million over the next eight months to assist with the implementation of the 10-year, $10 billion REDSPICE cyber program, which aims to significantly bolster the capabilities of the Australian Signals Directorate.

The Australian Signals Directorate (ASD) – the nation’s online spy agency – has entered into a contract with KPMG worth $9.242 million and running from 1 July this year to 28 February 2023 to assist with the delivery and governance of REDSPICE.

Unveiled by the former Coalition government in this year’s budget, Resilience, Effects, Defence, Space, Intelligence, Cyber and Enables (REDSPICE) is a $9.9 billion, 10-year program which will see the ASD double in size and triple its offensive cyber capability. 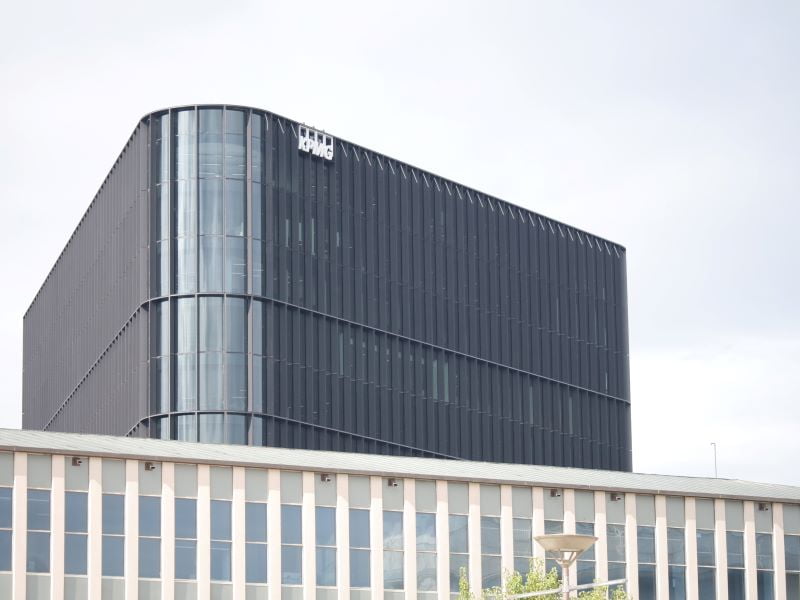 KPMG will now be paid nearly $1.2 million per month into next year to assist with the delivery of this program.

While the contract was listed publicly as merely being for “strategic business advice services”, an ASD spokesperson confirmed it related to work on REDSPICE.

“To support ASD in its assurance and delivery of intelligence and cyber programs. THese programs include REDSPICE, for which KPMG will support ASD’s delivery and governance activities,” the spokesperson told InnovationAus.com.

While in Opposition, Labor questioned how the ASD would find the 1900 new cyber workers it has promised over the next decade. There are also concerns over which Defence programs will be slashed to help pay for the cyber spend.

One program has already been cut as a result of REDSPICE, with Defence drones program SkyGuardian scrapped earlier this year.

A further $5.7 billion will be needed over the next decade to fully fund the scheme, aside from what has been allocated over the next four years, and up to $4.9 billion of this may need to come from budget cuts to other programs.

It’s been a lucrative couple of years from KPMG since the onset of the Covid-19 pandemic.

The value of the Netherlands-headquartered multinational’s contracts with the Australian government have increased by 60 per cent, a jump of more than $123 million.

Just last month KPMG landed a $55 million per year contract with Defence to be the lead systems integrator on its massive data uplift program. The contract, running for two years, will see KPMG working as the systems integration supplier for tranche one of the $515 million OneDefence Data Program.