300 data and digital training and employment opportunities will be offered in four regional cities from next year under a continuation of a Morrison-era program by the Labor government, as it seeks to rebuild the technology capabilities of the public service.

The government funded training opportunities are aimed at getting high school graduates, university students and career changers into the APS for roles like data scientists, cyber security analysts, software engineers, and programmers, while also widening the APS footprint outside Canberra. 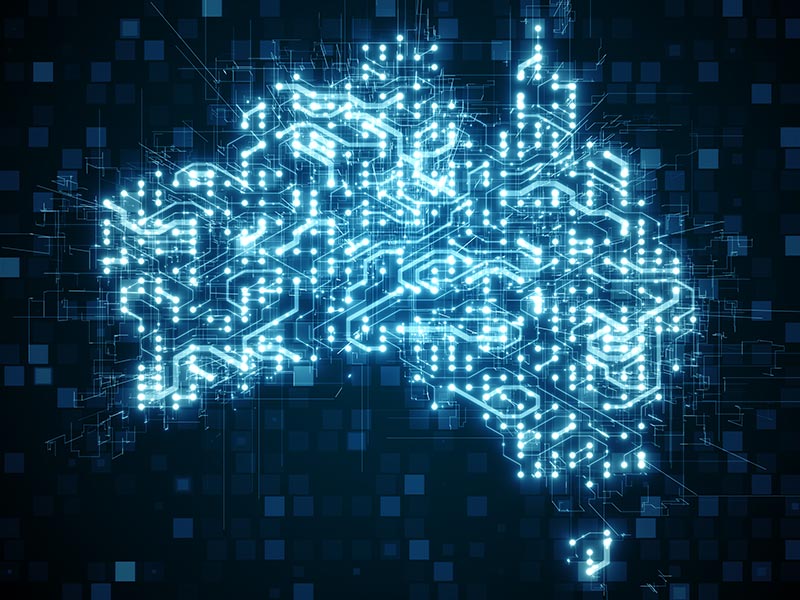 Known as the APS Academy Campus Initiative, it was part of the Morrison government’s regionalisation support in the March budget, which gave $18.6 million to the program to establish a pilot program to run for three years.

The new Labor government has backed the program ahead of its own budget next week and revealed the fourth campus will be in Launceston at the University of Tasmania.

It expects the program will offer “around 300” flexible data and digital training and entry-level employment opportunities with the APS over three years through paid apprenticeships, cadetships and internships, with graduate placements to follow from 2024.

As part of the Jobs and Skills Summit last month, the government pledged to create 1,000 digital traineeships in the APS over four years. It is unclear whether the 300 training and employment opportunities from the Campus initiative will contribute to this.

All of the previous government’s spending commitments are under review by Labor ahead of next week’s budget.

But Public Service minister Katy Gallagher on Tuesday endorsed the APS Academy Campuses program, saying the APS is “struggling to find enough people with the technical skills to fill roles in the data and digital space”.

“People have told us that they want to have careers in the APS but don’t always want to leave the communities where they live, simply to take up new training opportunities interstate,” she said in a statement.

“That’s why we have decided to make these training opportunities available in some of our larger regional towns and cities. This will attract aspiring public servants who will get the right skills to have the best chance at jobs in the APS while continuing to contribute to the places that they call home.

The Newcastle APS Academy Campus will open in early 2023, with Charles Darwin and James Cook campuses to follow from mid-2023. The University of Tasmania’s Launceston campus will join the program in 2024.

While based at universities, students will also be able to undertake vocational education and training while studying to became an APS employee.

Applications are open now for the digital apprentice program, and the digital and data cadet programs. An intern program is coming soon.

“This is an exciting program and I encourage anyone that is considering a career in the data and digital space to apply for the APS Academy Campus Initiative,” Ms Gallagher said.