With more worrying signs about business innovation in Australia, the Productivity Commission has proposed shifting policy focus from incentives, grants and public research to create our own inventions to importing ideas and adjusting market settings through tax, regulatory, and immigration reform.

According to the Productivity Commission, the move would help the vast majority of Australian businesses, which currently are not innovating at all, to diffuse the new goods, services and processes of others, and is being presented as part of a five-year productivity study. 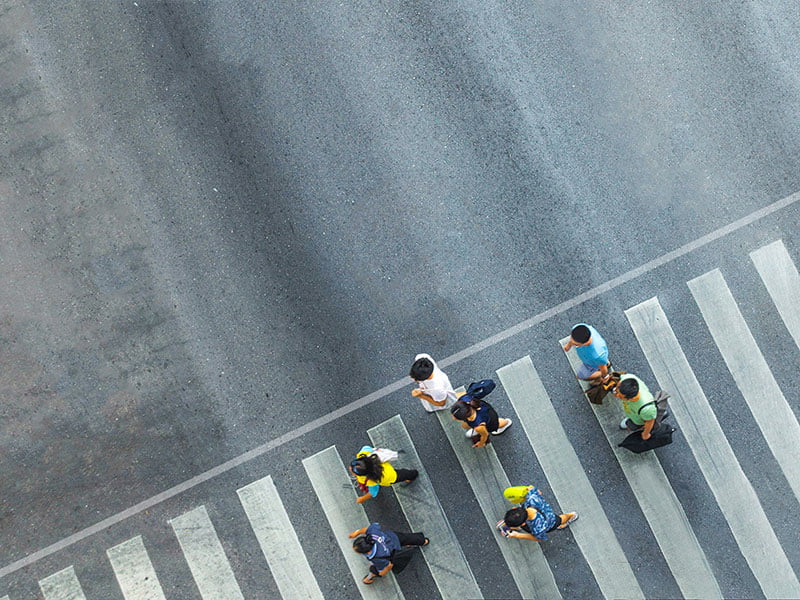 But one of Australia’s most eminent innovation experts has blasted the tactic, saying it amounts to the continuation of the “laissez-faire approach” that has seen Australia slide down economic complexity rankings and become an almost entirely resource and service-based economy.

“We’re experiencing productivity and wage stagnation at the moment and a major reason for that is our failure to invest in those high value growth areas of the world economy,” University of Technology Sydney Emeritus Professor Roy Green said.

“We’re not going to survive into the long term by selling each other residential housing, financial derivatives, and Piccolo lattes.”

On Tuesday, the Productivity Commission released the third interim report of its five-year productivity inquiry. Titled, Innovation for the 98%, it shows only one or two per cent of Australian businesses, the so-called frontier firms, are producing “new to the world” goods or services.

The Productivity Commission said the vast majority of Australian businesses have typically been “neglected” by industry policy, which has not given enough consideration to diffusing innovations beyond the organisation that produces it.

“Policy has traditionally been focused on cutting edge invention, but there are likely to be bigger gains in encouraging everyday, incremental innovation across the vast majority of Australian businesses,” Productivity Commission deputy chair, Dr Alex Robson said.

“There are worrying signs that the principal vehicles for acquiring and transferring knowledge – what we refer to as diffusion – have slowed or stalled. While previously we could have relied on labour mobility and investment in machinery, equipment and intangible capital to spread ideas, these have all been either stagnating or declining.

“Diffusion has the potential to lift the performance of over a million businesses.”

Professor Green said it makes sense to broaden the range of innovation and diffusion, but the Productivity Commission’s approach is “avoiding the central question” other advanced economies are now addressing: how to undertake coherent and effective industrial strategy.

“The Productivity Commission has avoided that question in the past because of their adherence to a market model, which is demonstrated in this report once again,” Professor Green told InnovationAus.com.

“They are doing it again. And it is about time that they came to terms with the reality of how countries innovate and become successful in global markets and value chains.”

To improve diffusion and incremental innovation the Productivity Commission says thing to get right is the “quality of the business environment” through tax policy, regulatory reform, trade and competition policy, research and experimentation settings, and immigration, according to the latest report.

Professor Green said the proposed approach does not address the “predicament of a narrow and outdated industrial structure” that has seen Australia’s economic complexity slide to 91st in the world, just above Namibia, and dead last among OECD peers for manufacturing self-sufficiency.

“We are a very precarious economy, and should the value of our commodity exports decline in the future, in particular iron ore and coal, we will be left with a gap that needs to be filled if we are to continue current appetite for sophisticated imports,” he said.

Turning it around need more frontier firms developing the technologies and industries of the future, which won’t happen with “the Productivity Commission’s laissez-faire approach”.

“It will only happen with serious and purposeful government policy based on the identification of national missions and the ability to develop an implementation strategy around those missions. Which involves a much greater amount of government intervention we currently experience,” Professor Green said.

The Biden administration offers an instructive example, Professor Green said, pointing to America’s new AU$438 billion industrial policy, which was endorsed by the US Senate overnight.

The US investment demonstrates industrial policy can span from new technologies through to incremental innovation and diffusion, through regional technology centres, manufacturing investment and science funding, Professor Green said.

“[The US] addresses the questions right up and down the [technology readiness level] scale from initial blue sky research through to applied, through to commercialisation. And that’s what we need to do.”