Amazon will face a “landmark” shareholder vote pushing the global tech giant to provide greater tax transparency in Australia and the other countries it operates, following continual accusations of “aggressive tax avoidance”.

The Centre for International Corporation Tax Accountability and Research (CICTAR) and the Public Interest Research Centre have collaborated on an investor initiative pushing for responsible corporate tax.

Its first move will be a resolution put forward at an Amazon shareholder meeting on Wednesday, US time. The resolution requests that Amazon adopts public country-by-country reporting of its taxes and other financial information in line with the new GRI Standard.

This would mean Amazon would be forced to provide greater information on its income, revenue and taxes paid in Australia, where it lands a number of lucrative federal government contracts, particularly through its cloud services business AWS. 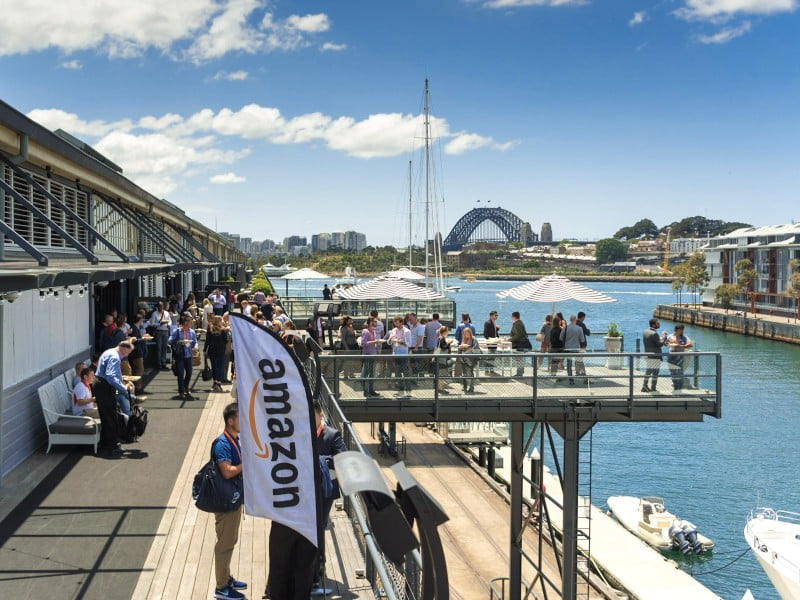 The resolution is not expected to be passed, but CICTAR principal analyst Jason Ward said he is confident it will receive support from about 20 per cent of the shares. It’s understood that the tax resolution has the support of proxy advisory services firm Glass Lewis and Norway’s sovereign wealth fund.

“It’s the first time that the US Securities and Exchange Committee (SEC) has approved a resolution on tax,” Mr Ward told InnovationAus.com.

“I’m very optimistic that our resolution will be one of the ones to receive a very high level of support. A company can’t afford to ignore it when 20 per cent of its shareholders vote for a resolution like this.”

Amazon does not currently fully disclose revenues, profits or tax payments in non-US markets, despite providing this information privately to authorities.

A company’s tax practices are now an important aspect of considerations for shareholders, the organisations said.

“With the Covid-19 pandemic resulting in large deficits for many governments, there has been increased government and community focus on whether corporations are paying a ‘fair share’ of tax and contributing to societies where profits are earned,” the resolution will say.

“Currently, Amazon does not disclose revenues, profits or tax payments in non-US markets, challenging investors’ ability to evaluate the risks to our company of taxation reforms, or whether Amazon is engaged in responsible tax practices that ensure long term value creation for the company and the communities in which it operates.”

It’s hoped that this increased transparency will pressure Amazon to pay more tax in the jurisdictions it predominantly operates, and make governments consider these issues when handing the tech giant contracts, Mr Ward said.

“It’d be a major change in terms of transparency and once the general public and shareholders see how companies behave on a country-by-country basis, that will over time change corporate behaviour,” he said.

“We’re not asking them to do something they don’t already do, we’re asking for it to be shared with people who own the company and the public. There’s no way for people in government to make decisions about contracting on a company’s tax behaviour because they can’t see it.”

The report found that AWS reported $600 million in revenue in Australia in 2020 but paid only $16 million in tax.