Tax group the Centre for International Corporate Tax Accountability and Research (CICTAR) claims McKinsey has recorded total income in Australia of $850 million since the 2019 federal election but paid only $1 million in tax in Australia in that time.

Outsourced government work has been a growing part of McKinsey’s income in this period, with the consulting giant landing more than $145 million in contracts from the federal government including a sharp uptick since the pandemic began.

In a new report, CITAR says McKinsey has appeared to show an “aggressive pattern of shifting profits out of Australia” to minimise its tax bill, while it continued to land contracts from the Commonwealth.

It comes as French regulators have launched a preliminary investigation into McKinsey over alleged tax fraud, after it was reported by the French Senate that the company had not paid corporate profit taxes in the country since at least 2011.

McKinsey Australia declined to comment on the CITAR report. 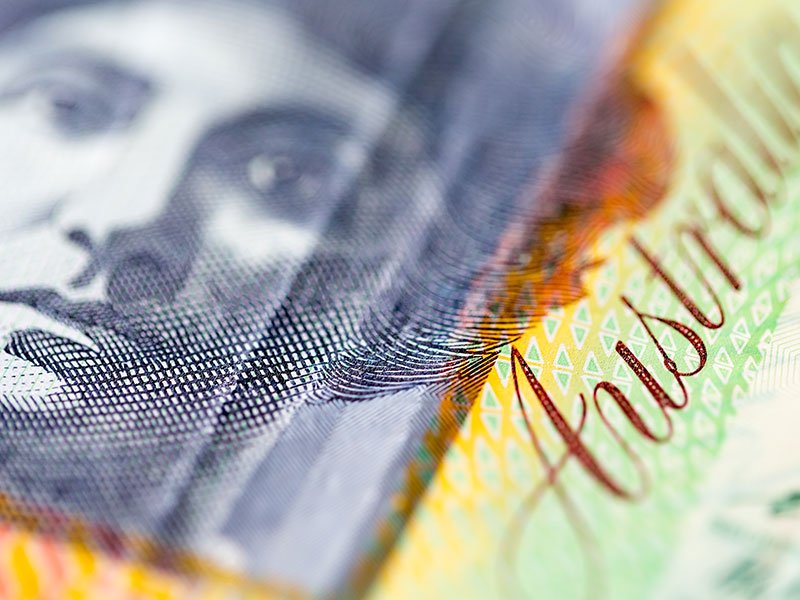 McKinsey grew its consulting business with the federal government to $58.6 million in 2020-21, an increase of 75 per cent from the previous year. This included significant contracts relating to Australia’s pandemic response, on the vaccine rollout, the supply of rapid antigen tests and the establishment of an onshore mRNA vaccine manufacturing facility.

But while its government work has skyrocketed, the amount of tax McKinsey has paid in Australia has reduced in recent years, the report found.

According to analysis by CICTAR, the Morrison government has handed McKinsey more than $145 million in contracts since the last federal election in 2019. But in that same time, McKinsey paid only $1 million in corporate tax, despite having an overall income of $847.9 million in this time in Australia.

According to CICTAR, McKinsey’s near-negligible tax bill in Australia indicates a potential profit shift outside of the country, and is further evidence that better transparency and reporting requirements are needed on government outsourcing and contracting.

“McKinsey’s filings, like those of many other multinational consultants, appear to show an aggressive pattern of shifting profits out of Australia,” CICTAR principal analyst Jason Ward told InnovationAus.com.

“We know from recent international experience that McKinsey has a pattern of alleged global tax avoidance, conflicts of interest and failing to deliver on public contracts. Why does the current Australian government continue to rely on McKinsey and others when public servants could deliver better advice at lower cost with greater accountability?”

In the 2017-18 financial year, McKinsey had a total income of $455 million in Australia, with a taxable income of $46 million and tax payable of $14 million. In the following year, it reported income of $411 million but with no profit margin.

From its 2020 revenue, the company reported that $91 million of it was from services rendered to related parties. This figure was even higher in the previous year, listed as $134 million.

Despite enjoying significant growth since the onset of the pandemic, McKinsey has not landed a federal government contract since March, according to AusTender.

McKinsey’s tax practices have been in the global spotlight this year.

French regulators have launched a probe into alleged tax avoidance by companies like McKinsey, following public outcries over government spending on consultants. A French Senate report alleged that McKinsey uses a “tax optimisation” scheme through its parent company based in Delaware in the US.

McKinsey has been a consultant of choice for the Australian government during the Covid pandemic, with the firm assisting with the vaccine rollout, the supply of rapid antigen tests and the local manufacturing of vaccines.

The value of McKinsey’s Commonwealth contracts nearly tripled in 2020, and the company maintained this figure in 2021, earning over $50 million from government contracts.

McKinsey was paid $6.6 million over just 191 days for “support services for vaccine rollout”, a further $2 million to assist with the vaccine rollout, $2.1 million to advise on mRNA vaccine manufacturing and $1 million to provide a secret report on accessing rapid antigen tests.

The company also provided modelling work for the Coalition’s net-zero by 2050 plan, and was paid $1.2 million for this work in providing seven consultants for the project.

Questions need to be asked over the government outsourcing these key functions to large multinationals, some with questionable tax records, Mr Ward said.

“The current government appears to be gutting the core functions of the public sector and lining the pockets of multinational consultants like McKinsey. The public has no idea what we get in return for hundreds of millions in contracting going to McKinsey and others. Where is the accountability?” he said.

“What is the value for money? At a bare minimum and as a condition of any new government contracts, multinationals should be required to publicly disclose tax payments, revenues and profits on a country-by-country basis. Governments should not be rewarding multinational tax dodgers and should use purchasing power to raise standards for transparency and responsible corporate practices.”

In November last year a McKinsey affiliate was fined $US18 million in the US for the misuse of non-public information, and later that month a former McKinsey partner was criminally charged with making over $US450,000 in illicit profits on a business acquisition.

CICTAR told a Senate inquiry last year that greater scrutiny of historical tax behaviour of tech giants should be considered by governments when awarding IT contracts and that giving the work to local firms would deliver better outcomes and a more sustainable tax system.