The federal government has opened consultations on Australia’s first national electric vehicle strategy with a brief paper that touts the opportunity of manufacturing batteries and vehicles onshore, and all but confirms the introduction of long recommended fuel efficiency standards.

The government formally began the consultation process for a National Electric Vehicle Strategy on Wednesday geared towards improving the affordability, supply and uptake of electric vehicles, as it also seeks to pass legislation bringing down the cost of some cars.

The paper recognises the opportunity for Australia in the transition to electric vehicles (EVs) in both reducing national emissions – transport represents 19 per cent of Australia’s emissions – and as a global supplier of both batteries and vehicles. 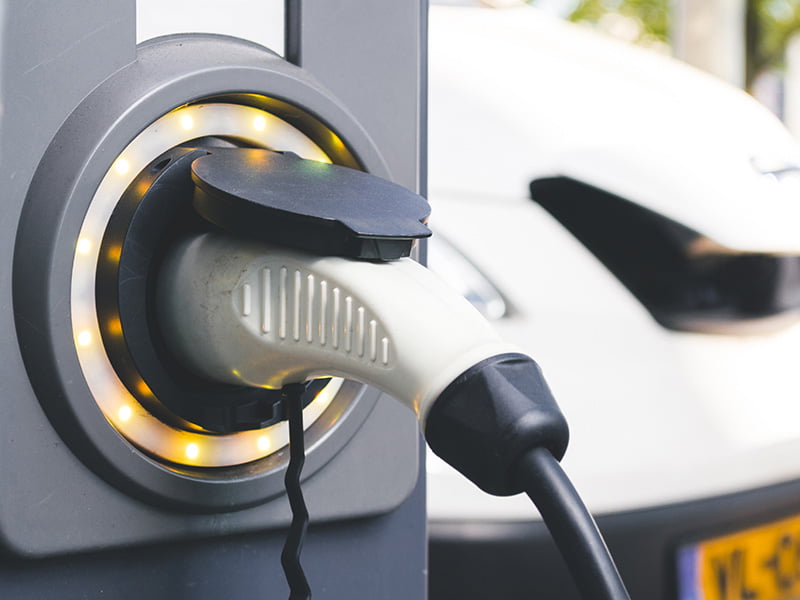 Policy settings to “encourage Australian manufacturing of EVs, chargers and components” will be included in the final strategy, which will have a goal of increasing local manufacturing along with more affordability, uptake, emissions reduction, and fuel cost savings.

Infrastructure minister Catherine King said the “real opportunities” for Australian manufacturing in the EV supply chain are with batteries and components, at least to start with.

Earlier this month the chair of Tesla Robyn Denholm said Australia “can and should” manufacture EVs domestically, pointing to the changing economics of advanced manufacturing where labour is a lower cost driver.

The additional opportunity to supply and process the resources used in batteries and EV components make the vehicles the “best economic opportunity for Australia in a century”, Ms Denholm said.

Climate Change and Energy minister Chris Bowen on Wednesday said the new government is excited by the possibilities “right up and down the supply chain” but will initially focus on building a bigger domestic market for EVs.

“The more we have an electric vehicle market in Australia, the more that would support electric vehicle component, and indeed, potentially more in due course, manufacturing,” Mr Bowen said.

According to the new consultation paper, tax reforms, incentives and an investment in charging infrastructure could help drive a rapid increase in demand for EV vehicles, which represent only 2 per cent of new cars bought in Australia last year compared to 9 per cent globally.

The paper also seeks views on making EVs more affordable and accessible through fuel efficiency standards to incentivise manufacturers to send more EVs to Australia. The standards do not exist in Australia despite repeated recommendations and being in force in 80 per cent of the global car market.

Views are also sought for increasing charging infrastructure; reducing road transport emissions; and saving money on fuel. submissions can be made until October 31.