The Australian Communications and Media Authority has found very high rates of small business complaint handling compliance by telecommunications companies in Australia following the completion of its six-month audit.

Beginning in December 2021, the audit looked at data collected between June and November 2021, with up to 600 small business customer complaints made to the Telecommunications Industry Ombudsman (TIO) regarding each of eight telcos being assessed. The rate of compliance with the Complaints Handling Standards ranged between 91-100 per cent, with five of the eight telcos reporting a rate of more than 95 per cent. 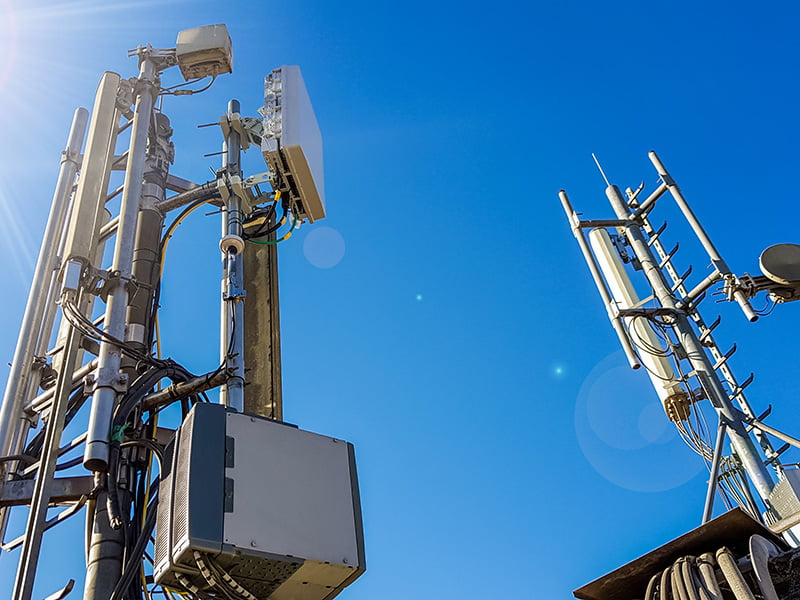 It was also found that all the telcos had existing documents that informed customers on how to lodge and monitor complaints. The audit concludes that “while there is some room for improvement, no underlying systemic compliance issues” with the response times to complaints were found.

The eight telcos in the audit were Aussie Broadband, Exetel, iiNet, M2 Commander, Optus, Telstra, TPG, and Vodafone. These were chosen based on the number of TIO small business complaints received between January 1 and June 30 and includes the telcos with the five largest complaints volumes.

These eight telcos represented 1.9 million small businesses companies as of November 30, 2021. Overall, there were 28,212 complaints made in the study period, of which 93 per cent were made to Telstra, Optus, and Vodafone, the three largest telcos in the study.

The remaining five firms shared 1,901 complaints over the same period. Only 1.3 per cent, or 371 complaints were identified as urgent. On average, telcos received 24.6 complaints per 10,000 customers per month.

The 2020-21 annual report of the TIO also recorded a 6.6 per cent annual increase in the number of complaints coming from small business customers.

One of ACMA’s compliance priorities in 2021-22 is to ensure complaints are handled in line with the rules to reduce harm to small business telco customers and ensure they are dealt with in a timely manner.

ACMA stated it will follow up with relevant telcos to address issues identified in the audit, including assurance that the include an analysis of compliance with the Complaints Handling Standard in their r complaint-monitoring processes, procedures and systems.

Australia has its own ‘vomit comet’ for zero-gravity research