A US software provider tasked with replacing New South Wales’ legacy core policing system with a cloud-based alternative is suing NSW Police over a decision to abruptly terminate the contract.

Mark43, which specialises in public safety and has ties to both Amazon founder Jeff Bezos and former Prime Minister Malcolm Turnbull, was booted from the project in July, less than 18 months into an eight-year contract worth $177.8 million.

The integrated policing operating system (IPOS) is the force’s second attempt at replacing its 28-year-old core operational policing system (COPS) in recent years, following on from an Accenture-built solution called NewCOPS that was also dumped in 2018.

IPOS, which was still several years from being operationalised, was to be used by more than 18,000 frontline officers for everyday activities such as arrest and charges, criminal investigations, and forensic analysis, leading to efficiencies for officers.

It was also expected to delivering improvements in the form of real-time alerts that would alert officers to repeat domestic violence offenders. COPS currently requires offers to manually search the system to find past crimes. 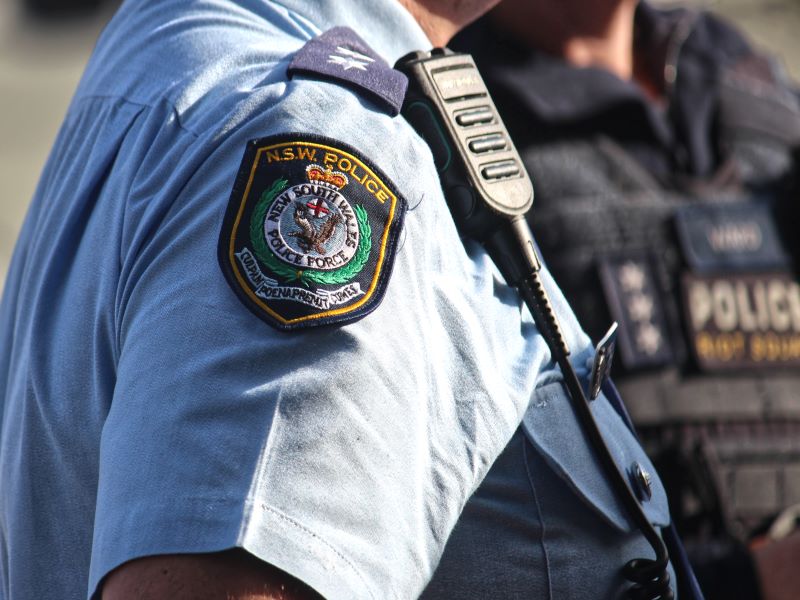 At a budget estimate hearing late last month, NSW Police commissioner Karen Webb confirmed the contract was terminated in July but declined to answer any further question citing court proceedings on “both sides”.

NSW Police declined to answer questions about who initiated the court proceedings directly following the hearing, directing InnovationAus.com to a previous statement on the contract termination.

But the force has now confirmed that Mark43 “commenced proceedings in the Supreme Court” and that it will “vigorously defend this claim and make a cross-claim to recover its losses” after a Daily Telegraph report emerged.

“[NSW Police] remains committed to modernising policing operations with new technology platforms that will make it faster, simpler, and safer for officers responding to emergencies and investigating crimes across NSW,” a spokesperson added.

“There will be no impact on police operations or public safety in NSW from the decision to terminate the Mark43 contract.”

The matter was listed for a short court appearance in the Supreme Court last Friday, according to NSW court documents.

Mark43 spokesperson Devora Kaye said the action follows “repeated attempts” to resolve the matter privately, leaving the company with “no option… but to seek appropriate relief”.

“The NSW Police Force (NSWPF) was a valued customer of Mark43. Since Mark43 first engaged with NSWPF, it has been committed to delivering a high-quality technology solution,” she said in a statement.

“With a proven track record of successful implementations in more than 120 police departments, Mark43 made every effort to work with changing NSWPF leadership and to continue implementation of this project, just as it is committed to doing with each customer.”

NSW Police now looks set to return to the market for phase one of IPOS – computer aided dispatch, and forensics and evidence – having saved some of the code worked up over the past two years of work.

“We’ve saved some of the code that was put in escrow, which was in the contract, but it’s too early for me to say until we go to market and go through the process again,” Ms Webb told Budget Estimates last month.

She also said there were now other “viable options” for phase one of the build that weren’t available when the force originally went to market for IPOS in 2018, potentially simplifying any future procurement.

While the initial contract with Mark43 was valued $177.8 million over eight years, the total cost of ownership for IPOS has previously been estimated at in excess of $1.2 billion over 18 years.

At Budget Estimates last week, Premier Dominic Perrottet said he would “look into” the circumstances surrounding the contract termination.

“I expect the highest standards when it comes to customer service and making sure that the proper IT systems are in place,” he said.

“There have obviously been challenges here. There are proceedings. It wouldn’t be appropriate for me to comment, but I will look into it.”

Australia 'can and should' manufacture EVs: Tesla chair