The Minister for Industry and Science Ed Husic has kicked-off discussions with Australia’s Chief Scientist Dr Cathy Foley on initiatives that boost government expenditure on research and development as a proportion of GDP.

Government expenditure on R&D as a proportion of GDP has fallen by about a third over the last decade to 0.17 per cent, and has fallen in almost every reporting period from its peak of more than 0.40 per cent in the 1980s.

Similarly, business expenditure on research development stagnated at around $18 billion between 2011-12 and 2019-20. Data from the Australian Bureau of Statistics also indicates that Australian businesses shifted away from innovation activity in the last two financial years. 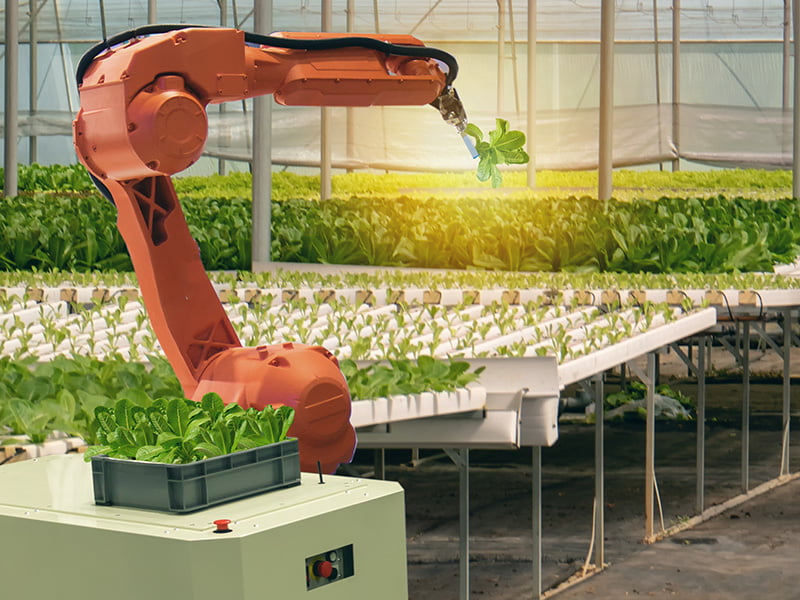 On Tuesday, Minister Husic noted that the total level of research and development expenditure in Australia is around 1.80 per cent of GDP, about 0.7 points lesser than the Organisation of Economic Cooperation and Development average as of 2019.

“We do need to look at how we address that. I’ve already started discussions with the Chief Scientist about some initiatives in the undertaking which I will announce in the coming months to try and do that,” Mr Husic said.

“This is not just a target to meet on its own, it’s really about applying the smarts of Australians across government, business, and academia, joining this all up for practical applications. I also recognise it’s a huge challenge because it’s not just about getting that figure up there is that broader challenge of commercialisation.

“Being able to translate good ideas that have come up largely in the tertiary sector, being able to apply those in meaningful, concrete ways in industry to grow the local economy.”

Mr Husic said even if Australia had the ideas to commercialise, without sufficient people working in the tech sector, the economic potential of those ideas is being held back.

He said his focus was to make sure Australia does not become a nation of takers, and that it reaches greater technology and manufacturing self-sufficiency.

“I’ve been really focused, for example, on championing the case about what we can do in AI, robotics and quantum, not losing our edge in some of these pretty cool technologies and making sure we’ve got the capital investment in place,” Mr Husic said.

“Manufacturers do require a lot of innovation and need a lot of new talent. I just think we have for too long been shrugging our shoulders and accepting the current situation rather than fighting to be better and getting an improved investment in research will be one aspect.”

Before the government’s Jobs and Skills Summit next month, Mr Husic will host a tech roundtable. Representatives from the Tech Council of Australia, the Australian Information Industry Association, and the Australian Computer Society will be invited.