Government research and development expenditure fell sharply as a proportion of GDP over the near-decade of Coalition power, leaving Australia behind comparable nations which are increasing their spend, according to new data from the Australian Bureau of Statistics.

Figures published by the Australian Bureau of Statistics (ABS) on Wednesday showed research and development (R&D) expenditure by Commonwealth and state organisations has fallen from 0.24 percent of GDP in 2012-13 to 0.17 percent in 2020-21. Accounting for price changes, government organisations spent $622 million less than they did in 2012-13. 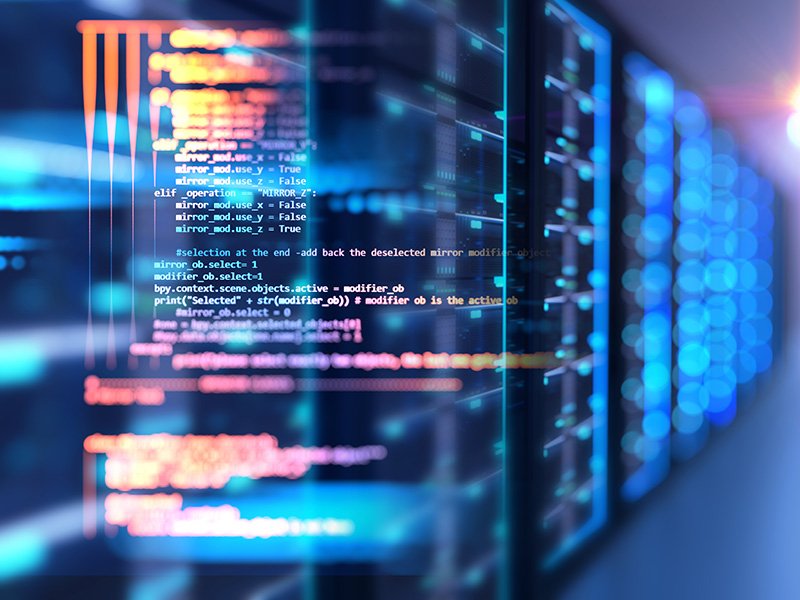 In this data release, the ABS tracked the amount of R&D expenditure by government owned organisations but excludes R&D undertaken at public universities and at government owned businesses, which is reported separately. This data is recorded every two years and is also known as government intramural expenditure.

Australia is below the 2020 OECD government intramural expenditure average spend of 0.26 per cent of GDP. This is about one third of the amount spent by the highest two spenders, South Korea and Germany. These countries respectively had a 0.49 per cent and 0.46 per cent of GDP spend, both up compared to 2015.

Overall, R&D expenditure by Australian government organisations has been trending downwards since the 1980s, when it was at least more than 0.40 per cent of GDP.

When looking at the expenditure of Commonwealth organisations alone — which accounts for around two thirds of total government sector R&D spend in Australia — the fall of expenditure as a proportion of GDP has been nearly a third, down from 0.15 per cent in 2012-13 to 0.11 per cent in 2020-21. The expenditure fall is $107 million fall in current prices, or $331 million when accounting for price changes.

During each reporting period, between 2012 and 2020, there has a been a decline in the combined Commonwealth and state government sector R&D spend as a proportion of GDP, except between 2018-19 and 2020-21 when it stayed at 0.17, which correlates to an increase by $288 million in current prices. This trend reflects Commonwealth organisation spending as well.

“This is at a time when every other advanced country is increasing its commitment to R&D very significantly,” Professor Green told InnovationAus.com.

“We’re at best, holding steady but at worst, seeing further decline over this period, especially when combined with the decline of business expenditure.”

The proportion spent on manufacturing and energy R&D has fluctuated between 4-5 per cent during the Coalition’s tenure except for 2014-15 when manufacturing was 6.1 per cent of government sector R&D expenditure.

“Despite the previous government saying that the key ingredient of energy transition will be investment in new technologies, the fact is, they weren’t investing in new technologies. At least, not to the scale that was required. We did have ARENA and the CEFC which the previous Labor Government had created, but in terms of any new initiatives, there wasn’t very much going on,” Professor Green said.

“In this next period of government an essential part of the growth that we need in research and innovation must not just be in manufacturing, but also in renewable energy and associated technologies related to the massive transition we have to undertake as an economy heavily dependent on fossil fuels. That’s not just to achieve zero net zero emissions by 2050, but also to reconstruct and outdated industrial structure.”

Also, between 2020-21 R&D expenditure by state and territory governments has increased across the country except in South Australia where it fell by $71 million.

Professor Green conjectures that this lack of government sector R&D support may have been one of the factors that led to the comprehensive defeat of the South Australian Liberals earlier this year.

Referring to Australia’s gross domestic spending on R&D as a proportion of GDP, Professor Green highlighted that the country’s recent peak was 2.2 per cent in 2008, but this has fallen year on year to 1.8 per cent in 2019.

“This is another indication of the scale of neglect and what might have to be described as policy indolence in this area over the last nine or so years of Liberal National Party government, they have signally neglected this area which is essential in our transition to a more knowledge-based economy and hence we are locked into a concentration of our exports around unprocessed raw materials more so than any other country,” Professor Green said.

Without increasing Australia’s overall R&D expenditure, Professor Green says productivity will continue to decline alongside wage stagnation. He acknowledges that there are some companies doing this but says that “many are lagging behind and there’s a big role for government in de-risking investment in this area”.

ABS data from earlier this year also indicated that higher education R&D expenditure is also on the decline as a proportion of GDP.