On LinkedIn, Braden Wallake, the chief executive of the social media company HyperSocial, posted a photograph of himself crying. He had just fired two of his 17 employees.

The photograph was accompanied by a long explanation, “This is the most vulnerable thing I’ll ever share”, it read. “I just want people to see…that not every CEO out there is cold-hearted and doesn’t care when he/she has to lay off people”.

While there were encouraging comments and supporters, overall, the reactions were critical. Many rightly pointed out how he made the situation about himself, rather than about the employees who just lost their jobs, labelling him self-centred and tone-deaf, a literal man-baby.

Wallake’s HyperSocial is one of the many technology companies experiencing layoffs and downturns, as fears of a recession in the United States looms large. 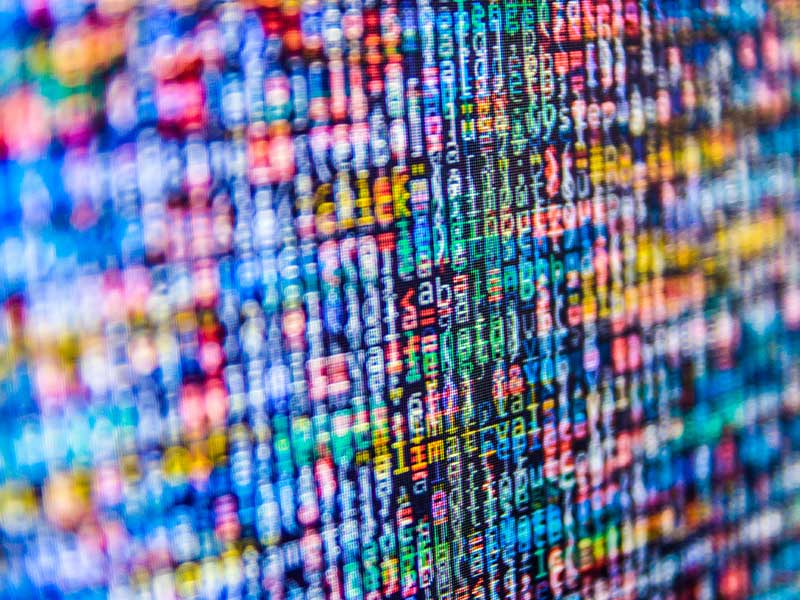 Tech companies have been suffering as this perception spreads. Even Big Tech companies like Meta, Apple and Uber are not exempt from the effects, with many introducing hiring freezes and seeing share prices drop.

Australian tech companies have followed suit, with some high-profile startups that have so far experienced only to positive media coverage hitting back at the seemingly increased interest in their struggles.

For many years, the perception of tech companies has been as recession-proof and untouchable, as scrappy disruptors with flawed-but-inspired founders were accepted as a normalised vision of success.

Worthy mission statements like “Don’t be evil”, “reimagine the way the world moves”, “anyone belonging anywhere”, were once praised around the world as culture-redefining mantras now appear boastful and naïve. Some – like “move fast and break things” and “lean in” are today actively maligned.

Now these conceits around technology companies are being seen for what they are: conceits.

Bolstered for years by an unregulated environment that is proving unsustainable, tarred by a raft of scandals and harms that have resulted, the world is now demanding more responsibility and maturity from technology companies and their leaders.

This is not to add insult to injury on any of the companies that have suffered recently, or to any of their employees who have lost their jobs. Rather it is to challenge the idea of technology companies as untouchable unicorns, free from the rules and forces that govern everyone else.

Many are experiencing their first economic downturn, their first real bad news in an environment usually buffeted by success stories and hyper fast growth. Even the first two years of the pandemic didn’t dent tech, as lockdowns and isolations drove everyone online.

But now uncertain times are forcing a reality check, and a more sophisticated conversation needs to be developed.

The ‘hockey stick’ growth model prized by founders and investors seems overly aggressive, ignoring the associated volatility that comes with it. The ‘disruption’ mindset ignores casualties from legacy industries, and the platformisation of everything ignores the fact that costs are usually born by someone else – namely other users.

As this generation of tech companies reach maturity, many of the early successes of this phase of the web now decades old, we should shift our perceptions of what a successful technology product or platform looks like, leaving behind aging stereotypes and narratives.

Tech for tech’s sake, technology without responsibility, hyper growth at all costs, are all found to be wanting.

Perhaps the era of the tech company bubble, the tone-deaf, scandalous tech chief executive officer, and everything they represent is finally coming to an end.

Jordan Guiao is a Research Fellow at The Australia Institute’s Centre for Responsible Technology.

Collaboration: Why Defence and startups must work together