The jobs and skills summit faces some interesting challenges, not least being the apparent low unemployment rate against a backdrop of policy initiatives designed to create jobs.

There is a lot to unpack in the current employment story. The first is that we need to focus on under-employment rather than unemployment and acknowledge the discrepancy between Job Seeker payments and unemployment. The second is to recognise that labour shortages (and high wages) are incentives for innovation.

But it remains the case that we have identified skills shortages; the list is extensive and covers many trade and professional skills. There are only two ways to build the skills pool, develop them or import them.

In calling for an additional 200,000 skilled migrants, the Australian Chamber of Commerce and Industry (ACCI) has employed the rubric of reducing “regulatory red tape” to remove “labour market testing for skilled occupations based on the lack of evidence of its effectiveness”. 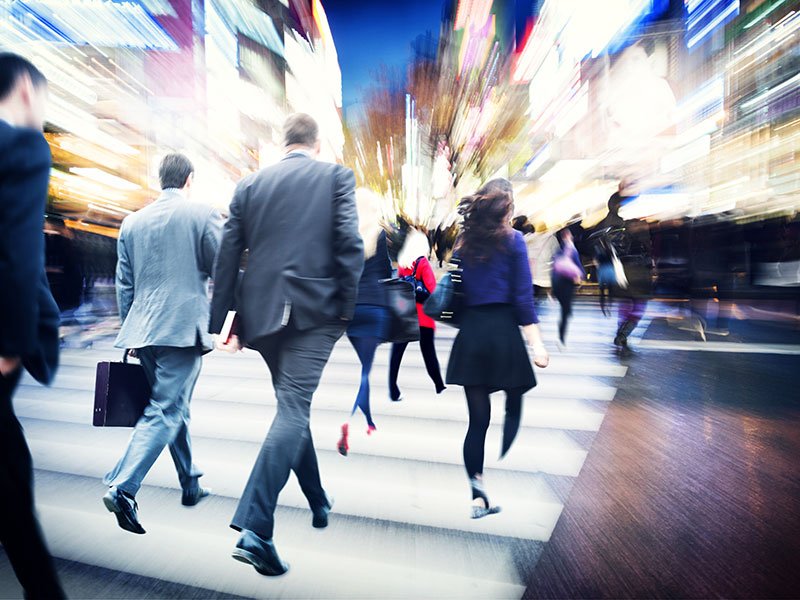 The ACCI proposals are among the worst examples of argument from self-interest not national interest.

Their other migration proposals include “Implement longer temporary graduate visas of four years to attract and reward high performing students, particularly in areas of greatest skill needs” and “Maintain the temporary relaxation of working hours for existing student visa holders while there remains a critical labour shortage”.

The first of these perpetuates a system of a temporary workforce, while the latter encourages the employment of students outside their skill area (hours aren’t capped for work in their skill area).

In contrast, the Minister for Education Jason Clare said at the Universities Australia 2022 Gala Dinner:

“There is more we can do to get more of the students we teach and train to stay after their studies end and help us fill some of the chronic skills gaps in our economy. Only 16 per cent of our international students do that at the moment.

“In some of the countries we compete with for talent it’s a lot higher than that. This is something I’d like to see discussed at the Jobs Summit in September.”

The idea of changing our approach to the transition of international students to the Australian workforce was also supported by the Tech Council of Australia in its recent report Getting to 1.2 million: Our roadmap to create a thriving Australian tech workforce:

“Tech employers and educators should identify approaches to improve student experiences and graduate employability. Action by the Australian Government is also needed to simplify pathways to permanent residency for international students in tech fields.”

The economic benefit of improving the process for international students in areas of skill shortage (or need) to stay in Australia is twofold. Not only does it add to economic growth by increasing the skills base, it also increases the value to prospective students of investing in an education in Australia.

Discussion with international students studying PhDs in computer science reveal practical matters that can make a big difference. These students are typical of the kind of skills that are essential for innovation. That is, they have a significant multiplier effect unlike, say, more accountants.

The pathway to permanent residency in the skilled workforce for these international students is:

There are two fundamental problems with this process.

The first is the situation in which a student comes to Australia and completes a Masters degree and then progresses to a PhD. This student needs to wait till the end of their PhD before starting the process of accreditation of their skills, which they could have commenced immediately on completing the Masters degree otherwise. Under the Global Talent Independent visa program a Weighted Average Mark (WAM) of over 80 served as demonstration of skills at the Masters level, but this pathway was removed on 20 January 2021.

The second is the difficulty international students experience in getting professional employment while on the subclass 485 visa. Employers in general do not understand this class of visa and think that they are at best only recruiting a temporary worker, failing to understand that by employing the graduate they will be enabling or facilitating the graduate attaining permanent residency. Students at the Universities of Wollongong and Newcastle have recently worked with their institutions to improve the understanding of local employers.

The following is an actual example. A student arrived in Australia as an international student to complete a master’s degree in computer science. Having completed that degree, they were awarded an Australian scholarship to pursue their PhD.

Being a graduate student from an Australian university and being awarded a scholarship to pursue a PhD, means that this candidate has a set of important skills that the university and/or the sponsoring institution has identified and is willing to sponsor them in order to pursue their research.

This should either be acknowledged as a skill assessment or qualify them as a special group without being put as equals with lower performing students (that is, students that do not qualify for PhD but can still pay for a Professional Year Program after their degree).

To realise the objectives and ambitions of Education Minister Clare and the Tech Council of Australia two things need to occur.

The first is to dramatically simplify the processes and remove the inconsistencies (there are more than the one we have identified).

The second is to educate Australian employers about the talent pool they are ignoring through misunderstanding their role in converting international students into highly qualified and skilled permanent residents.

The Tech Council of Australia and its members should take the lead here.

In the language of the strategy biz, this is low hanging fruit. But then, we know that fruit pickers are an area of labour shortage.

David Havyatt is a former telco executive, former adviser to Federal Labor Ministers and former advocate on behalf of energy consumers. He is a long term observer of Australian innovation policy.

Space sector must get down to earth: Main Sequence

Towards a more mature and nuanced tech narrative