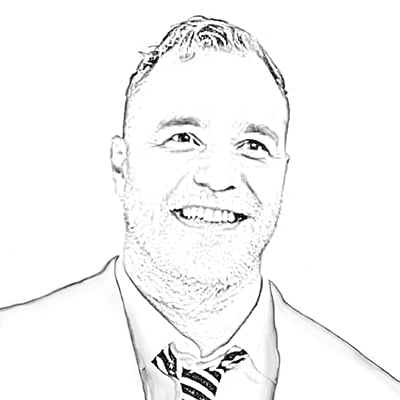 It is perhaps not widely known that every courtroom in the country is almost always open to the public. Whether it is hearing a murder trial, a fraud case, or even a civil litigation, it is possible for any one of us to sit in the back of any courtroom and watch.

It is only under exceptional circumstances where a court might be closed to the public. These include when sensitive evidence is being given, such as for sexual assaults or involving children, or matters involving national security.

This openness is no accident. The responsibility of administering justice is huge, and the power provided to the state, which often includes the removal of liberties of a citizen, is one that must be monitored by all of us.

It is understood that for the public to have any reasonable trust in the judicial system, then the system must be as transparent as possible.

This societal need has always outweighed the right of individual to privacy. The understanding being that the finding of the court should go to some length to either clear or admonish the reputation of those standing trial. 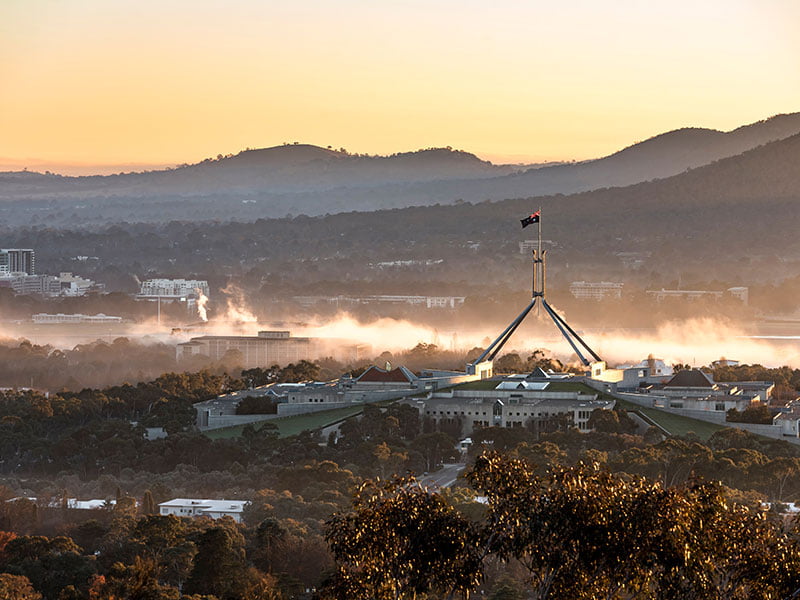 We know the names of every person who is accused of a crime, but we also all know the verdict that the court found in response to those accusations.

There is no logical reason why these same doctrines of openness and transparency do not apply to any Federal Integrity Commission.

In the absence of exceptional circumstances, the public must be aware of the evidence held by the commission, it must hear the responses of our elected officials, it must understand how the commission came to its findings, whatever they are.

The suggestions by some that any public hearings would amount to ‘show trials’ is entirely erroneous.

A ‘show trial’ is a reference to the Soviet era treason trials in which denounced party members were presented on TV and convicted with fabricated evidence.

They were a ‘show’ not because people were watching, but because they were written to a script… along with the verdict, which had been decided long before the first day of the trial.

In fact, the entire reason a ‘show trial’ was an example of a failing of the rule of law was because the public had no insights into the verdict being decided, they only saw the end result.

This is the situation that will be imposed on the Australian people if they are to be left intentionally in the dark about crucial processes that decide whether our politicians have sufficient integrity to stay in positions of power.

By holding these hearings in secret, the drafters of this legislation are holding the view that the conduct and ethics of our politicians are only relevant to the electorate when it crosses significant legislated thresholds.

It means that there could be conduct known to the commission that is so immoral, so ethically dubious, and so socially unacceptable that it would inevitably cause countless voters to use their democratic levers to remove a person from power – but unless it satisfies the legal threshold to be included in a finding of guilt, the information will be intentionally kept from the public.

This is a failure of democracy and defies the purpose of the commission, which is to shine a light on how our government works, not conceal it.

It should be remembered, the evidence against former NSW premier Gladys Berejiklian that most significantly contributed to her political downfall were words spoken that will most likely not result in a finding against her: “I don’t need to know about that”.

For me, as someone who had been an outspoken supporter of Berejiklian, hearing these words changed my view of her. I no longer had faith in her integrity or trusted her decision making.

There are now many arguing that I should never have had the opportunity to hear that evidence. That it was unfair to Berejiklian for me and other constituents to hear how close she had come to bending the line of corruption because she didn’t actually break it.

We must hold our elected officials to a significantly higher standard than this. We afford the individuals in government extraordinary power.

We let them dictate how our taxes are spent, we rely on them to sign contracts worth billions, and we permit them ministerial powers that can literally change the law overnight.

The plain and simple fact is that even an allegation that calls into question the integrity of our politicians is of the upmost public interest. The evidence that any commission holds in response to that allegation is clearly, still, of undeniable public interest.

And the defence that is offered by the accused, when this accused is a person the electorate must vote either in or our of power, is indispensable to a free and fair democracy.

Democracy only functions with a fully informed democracy; intentionally depriving the public of crucial information about who they are voting for is a fundamentally undemocratic idea.

For everyone that argues for this most crucial new pillar of our democracy to be held in secret, I hear the words of Berejiklian ringing in my ears, yearning for ignorance, the delusion that blinding oneself to it means it need not be dealt with.

I hear you all repeating… “I don’t need to know about that.”