The value of Export Market Development Grants has declined again against the legislated cap as Austrade begins offering grant agreements under Round Two.

Under changes introduced under the Coalition, the previous non-competitive Export Market Development Grants (EMDG) reimbursement program was replaced with a traditional grants program. The requirement that firms be ‘export ready’ was also scrapped, significantly increasing the number of applicants, but diminishing the size of grants.

Separated into four funding streams, the grant amounts for round two fall well below the legislated cap and represents an average drop of 32 per cent, across all streams, compared to Round One. 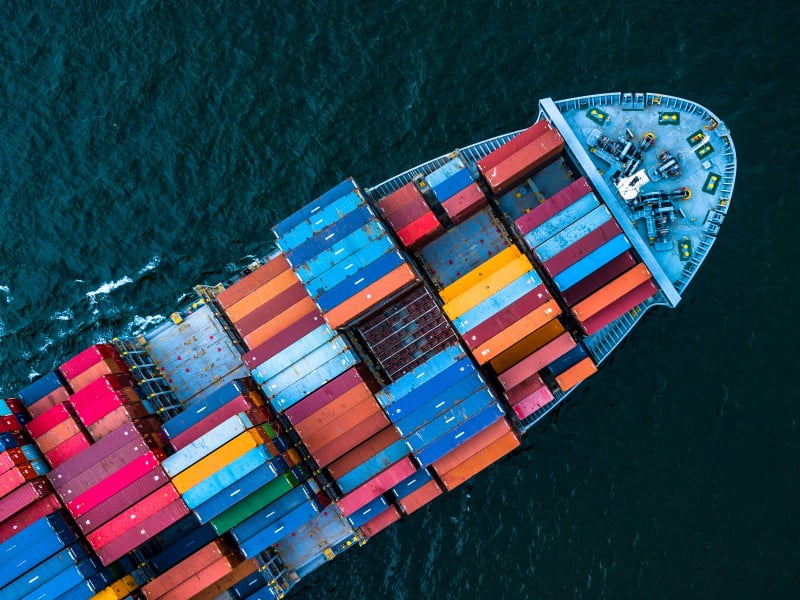 Tier three grants had the smallest proportional fall compared to round one at 23.5 per cent, while the representative bodies stream had the largest fall at 44.4 per cent.

In an email announcing the funding on Wednesday, Austrade described the Round Two grant amounts as “slightly less than the grant amounts in Round One”.

“We are pleased to see the strong interest by small and medium sized exporters in expanding their export marketing through an EMDG grant and acknowledge applicants hoping for higher grant amounts may be disappointed,” Austrade said.

The Round Two grants are significantly smaller than the legislated maximum grants each stream can award. The maximum tier one grant is $40,000, but Round Two applicants received up to $10,000.

There were 2,723 applications submitted to Round Two of the EMDG program. Of the firms that lodged their applications without the help of an agent, 809 or 41.2 per cent were new applicants to the EMDG.

A fixed $157.9 million is allocated to the program per year, however last week’s budget indicates that an additional $11.8 million is available for 2022-23. An Austrade spokesperson said these are from funds accrued in 2021-22 for payments in 2022-23. Of this, is $2.1 million for EMDG reimbursement applications that are under review or subject to appeals and $9.7 million for commitments made in round one of the EMDG.

At the time, Mr Farrell praised the EMDG program’s legacy of helping thousands of Australian businesses go global since being established in 1974. However he stated that “due to changes made by the former government we have seen a very successful program become increasingly unpredictable”.

The review’s terms of reference state that the “recommendations and key deliverables will feasibly inform design elements of EMDG round 3, planned to open in the first quarter of 2023, to allow Austrade to assess applications and plan to offer grant agreements ahead of 1 July 2023”.

Businesses have previously accused the former government of “blindsiding” them with the changes to the program with others later claiming “it is obvious the EMDG scheme is broken”. In April, Export Consultants Association chair Rod Campbell said “there’s got to be a severe overhaul” of the grants program.

Editor’s note: This story has been edited to clarify why the amount of money budgeted for the EMDG program in 2022-23 is more than expected.

The response to gas 'crisis' is an innovation question