The Australian government has agreed to only a handful of the 38 space industry development recommendations it received a year ago, resisting calls to provide more specific funding to the sector and review procurement policies.

The report was originally handed to the previous Coalition government but only received a formal government response on Friday, with the response aligned to Labor’s upcoming industry, procurement and defence reforms.

The space industry group has welcomed the government response but notes it means more waiting for national policy for the burgeoning local sector. 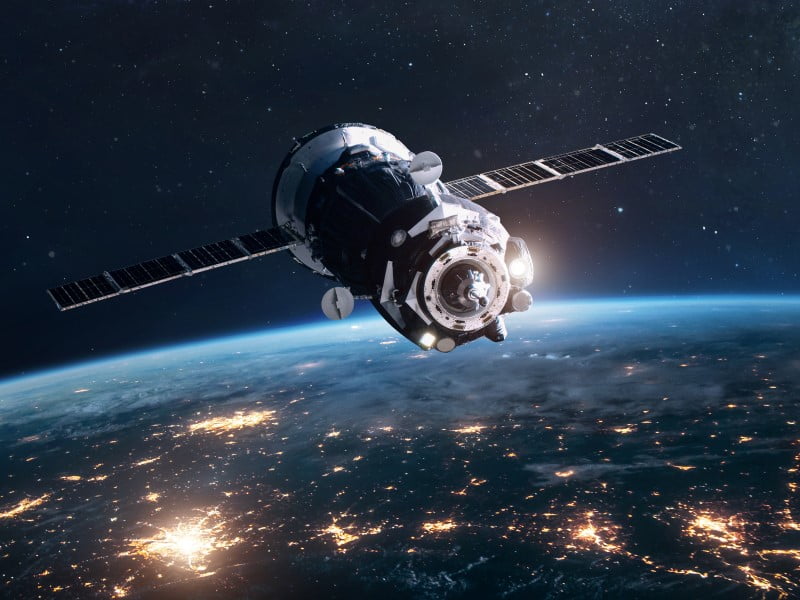 Calls for more funding were met with government’s view that space companies could seek support through one of several priority areas within the Albanese government’s upcoming $15 billion National Reconstruction Fund.

The fund, which is unlikely to be up and running until next July, does not specify space as a priority area. But companies could seek support under the co-investment streams of defence enablement, critical technologies and advanced manufacturing streams, the response said.

Increased support and a more strategic approach to building the Australian space industry were key recommendations of the House of Representatives Standing Committee on Industry, Innovation, Science and Resources’ Inquiry last year.

The bipartisan committee made 38 recommendations in a report handed to government last December with a warning the Australian Space Agency had “insufficient funding” and the government’s procurement lever could be doing more for the industry.

The official government response tabled in Parliament on Friday, mostly contains either agreements “in principle” to the recommendations or notes them. The government agreed fully with less than a quarter of the recommendations, with most of these backing existing initiatives underway at the Australian Space Agency.

The Australian government did agree to “give consideration” to improving resourcing at the Australian Space Agency by establishing it as a statutory authority, separating its industry engagement and regulatory functions, and increasing its budget.

The top line recommendation to establish an “overarching vision for the Australian space industry” and set long term priorities received only in principle agreement. Any vision or national priority would be considered in line with the Australian government’s “future agenda”.

This agenda is being reshaped by the Albanese government’s focus on developing critical technologies like robotics, quantum, and artificial intelligence, and will also be influenced by the current Defence Strategic Review due to be delivered in early 2023

The new government is also still developing its Buy Australian Plan procurement reforms. This was referenced when the government response “noted” the committee’s recommendation for a review of procurement policies to ensure that Australian owned and operated space content is “used where reasonably possible”.

Space Industry Association of Australia chief executive James Brown welcomed the response, including the consideration of the Space Agency becoming a statutory authority.

“It’s also clear that the government’s space policy will only take shape once the Defence Strategic Review is completed and the National Reconstruction Fund is stood up,” he told InnovationAus.com.

“It’s critical for space industry to be doubling our efforts to shape the priorities of both of those efforts by outlining the value of space tech and services.”

Space industry grants programs were paused as part of the new government’s line-by-line review of its predecessor’s spending commitments, but the funding allocation for the programs was not cut in Labor’s first budget.

Carbon Revolution to be incorporated in Ireland, a sad policy outcome