The Industry department is negotiating compensation claims with nearly a dozen unsuccessful tenderers to its flagship business support program after the federal watchdog exposed serious problems with the procurement of its delivery partners.

The department is already negotiating with 10 unsuccessful organisations that had unsuccessfully tendered to deliver the government’s Entrepreneurs’ Programme and is exposed to claims from another 38.

An audit of the 2019 procurement process for delivery partners of the flagship program found the awarding of $160 million worth of contracts to seven delivery partners was “deficient in significant respects”, including major errors, bias, and an advantage to incumbent bidders.

The 48 unsuccessful tenders have been briefed on findings and invited to seek compensation for their efforts in bidding, but not the potential gains from having won the procurement.

The seven successful tenderers’ contracts are in place but the new government has stripped unallocated Entrepreneurs’ Programme funding. 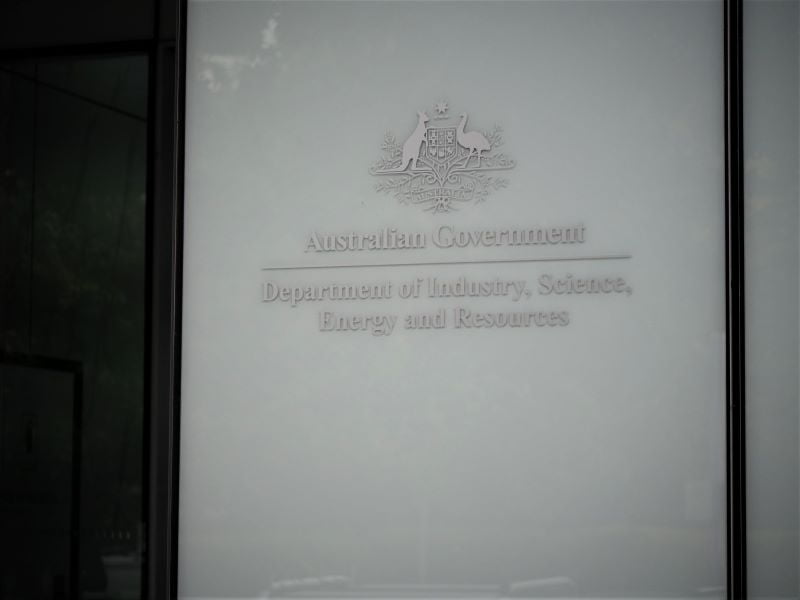 Officials declined to disclose how much the department is expecting to compensate the unsuccessful bidders while negotiations are active with up to 10 of the tenderers.

However, they confirmed it would likely be less than $1 million for the 10 that have already begun negotiations.

Eight are seeking compensation under the Government Procurement (Judicial Review) Act 2018. The Act allows suppliers to be compensated for their effort in preparing a tender when Commonwealth Procurement Rules are breached.

“It’s the cost of being able to go through putting a bid as part of the [procurement] process,” Industry department deputy secretary Neil Mason told the inquiry on Wednesday.

Another two unsuccessful bidders are seeking compensation under the scheme for Compensation for Detriment caused by Defective Administration. It is less clear how much this compensation could stretch to.

“That’s very difficult to go into those details without going into legal privilege,” head of AusIndustry Kylie Bryant told the committee.

The inquiry has been sparked by, in-part, the Australian National Audit Office’s scathing report on the department’s procurement of delivery partners for the Entrepreneurs’ Programme in 2019.

The ANAO found that the 55 tenders in total received for the work were not treated fairly or equitably, that the large incumbents were given an unfair advantage and that a number of “significant errors” were made in the procurement process.

The Industry department also made “tailored arrangements” to select Deloitte for a $32 million contract.

On Wednesday, Mr Mason, who has only recently joined the Industry department, said it accepted “there were significant deficiencies in procurement process for the delivery partners, which fell short of the appropriate transparency, consistency, fairness required under the Commonwealth procurement rules”.

“I can assure you that since the audit the department is taking strong action to ensure current and future procurements do not have the same deficiencies,” he said.

Mr Mason said the department is developing a new probity framework, “strengthened” policies for procurement and grants, and commenced assurance processes on other tenders.

“This assurance process is well underway and there are no indications that any other procurements face the same challenges,” he said. “We will continue to undertake deeper reviews of significant requirements to ensure they’re being managed appropriately.”

The road to decentralised digital ID in NSW