The Industry department is preparing to settle compensation claims with multiple unsuccessful tenderers from the Coalition government’s flagship industry program because of an error-riddled procurement process that favoured certain bidders.

In June, the Australian National Audit Office (ANAO) tabled its scathing report on the department’s procurement of delivery partners for the Entrepreneurs’ Programme. It found the awarding of $160 million worth of contracts to seven delivery partners was “deficient in significant respects”.

During a 2019 procurement process that attracted 55 tenderers, large incumbents were given unfair advantages and “significant errors” were made, the audit found.

The new Labor government has stripped the program of its remaining unallocated funding, helping it save nearly $200 million in last month’s budget. But the government may now have to pay out the companies that missed out in the controversial earlier round. 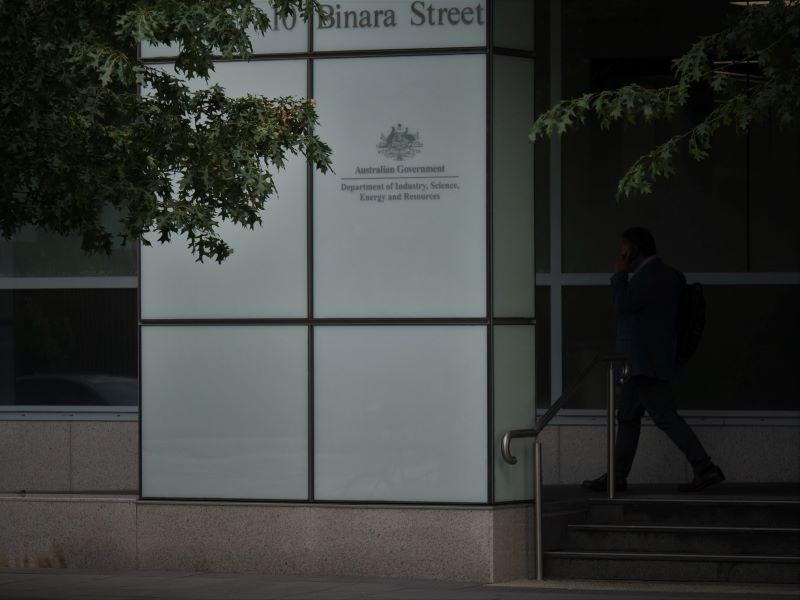 As part of its response to the audit findings, the Industry department has instituted a range of contract management processes and invited tenderers to a briefing with senior executives to hear their concerns.

All 48 of the unsuccessful tenderers were advised of their ability to make a claim for compensation. At least seven of the tenderers have made claims but more may follow.

A spokesperson said the Industry department is now “working to resolve claims quickly”.

In a submission to the current Parliamentary inquiry into procurement, the department has also said it will “act as a model litigant”

“The department is seeking to settle legitimate claims quickly and treat claimants fairly and consistently,” the submission said.

The ANAO found that the design and conduct of the program’s procurement did not comply with the Commonwealth Procurement Rules, and the signed contracts were not being appropriately managed.

The department also failed to demonstrate value for money when entering into the contracts and was found to have favoured incumbents in later rounds.

Of the seven contracts, five were awarded to incumbents. The ANAO found that incumbency advantages were not transparently managed, and that these companies were given a competitive advantage as they were provided with information about the redesign of the program.

The Industry department made “tailored arrangements” to select Deloitte for a $32 million contract, according to the audit.

“Bias” was also evident in the awarding of a $30 million contract to a newly-formed Victorian company, with its bid being $13 million more expensive than the other shortlisted tenderer.

The Entrepreneurs’ Programme was the former Coalition’s government flagship industry program, with an aim to support businesses to grow, innovate and commercialise.

The new Labor government has cut just under $200 million from the Entrepreneurs’ Programme, about 75 per cent of its overall funding.