A Microsoft licensing contract worth $56 million was not publicly disclosed by the New South Wales Department of Education for more than three years due to an administrative oversight that kept the deal hidden. 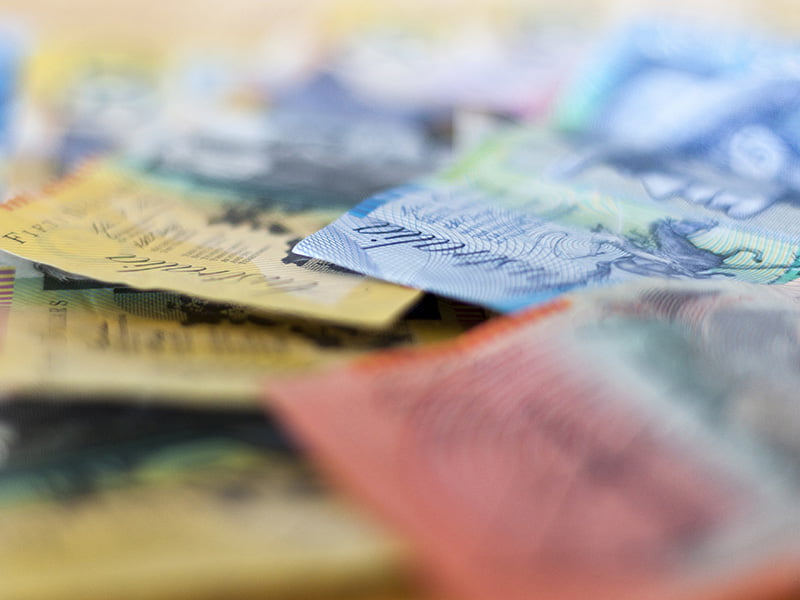 The delay in publishing the notice breaches government procurement policy, which stipulates that departments and agencies must publish contract notices on the eTendering websites with 45 working days.

When the Education department did eventually publish the contract on October 18, it had already existed for more than 1000 days, according to the entry on eTendering.

A spokesperson for NSW Education declined to comment on the reason for the three years lag in publishing the contract when asked by InnovationAus.com, but it is understood to be the result of an administrative oversight.

“The department’s contract with Insight was awarded in September as per the disclosure on the eTendering website, the spokesperson said.

“The department entered a new enterprise agreement for the use of Microsoft products and services in April 2022 continue to use Insight… under the reseller agreement awarded in 2019.”

The spokesperson also said no “portion of this contract [is paid] directly to Microsoft”. According to eTendering, Microsoft’s subsidiary in Ireland is “involved in”, has “an interest in or benefits from” the contract.

The disclosure of contracts within the 45-day timeframe remains an issue across government, with the Department of Communities and Justice also failing to do so for a $12 million contract last month.

It is a similar story at the federal level. Last year, the Digital Transformation Agency failed to publish a notice for a $65 million SAP contract on AusTender for almost a year due to an “administrative oversight”.

Digital.NSW, the unit responsible for whole-of-government procurement in NSW, has been on a mission to improve the quality of procurement data in the last 18 months, though much of this has centred on small to medium-sized enterprises.