The government’s planned NDIS independent assessments are akin to “robo-planning” and will “blow up” the crucial scheme, one of its key architects says.

Melbourne Disability Institute director Professor Bruce Bonyhady, who was instrumental in designing the National Disability Insurance Scheme (NDIS), has raised concerns that the government is removing the individualised nature of the NDIS and replacing it with an algorithm which will see many individuals receiving less support.

He compared this to the government’s robodebt scheme, which the Coalition has since admitted was “legally insufficient” and led to a $1.2 billion class-action lawsuit settlement. 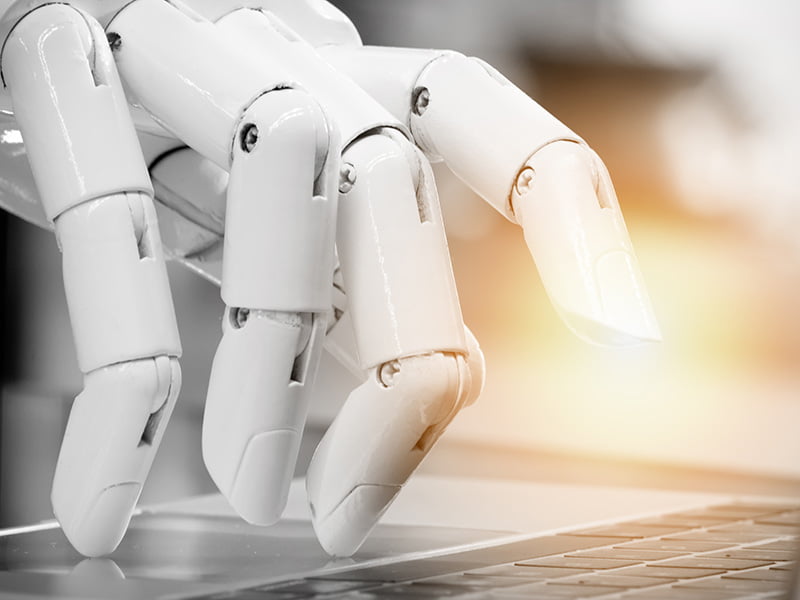 The federal government is planning to introduce “independent assessments” to the National Disability Insurance Scheme (NDIS), which would see assessors deciding on individuals’ needs and how much funding they will receive, rather than specialist reports.

New Government Services Minister Linda Reynolds has “paused” the rollout of the independent assessments, but there is no indication they have been scrapped.

Professor Bonyhady labeled these independent assessments as “robo-planning” using an algorithm in a way it was not meant to, similarly to robodebt.

“Independent assessments are not independent. Robo-planning will blow up the NDIS. And it will also blow up the vision for this scheme to be there for all Australians,” Professor Bonyhady told the inquiry.

“With no transparency, robo-planning could be used to exclude participants, cut plans, or change the NDIS eligibility criteria. And the NDIA would not be able to be held to account for such actions. The fact that robo-planning has reached the current stage of implementation is a disgrace. It should have been stopped long before now.”

“The [independent assessments] go to the agency, which looks at these checkboxes and then robo-generate a plan. A lot of peoples’ circumstances aren’t being taken into account,” Ms Johnson told InnovationAus.

“What this will mean is that people won’t get the opportunity to provide additional information. The original assessment can’t be reviewed, people will get a plan or a budget that does not meet their needs and people will fear for their health and wellbeing.”

Both Professor Bonyhady and Ms Johnson compared the new NDIS program to the failed robodebt scheme, which matched data held by the ATO and Centrelink to issue automated debt notices to welfare recipients. This system was found to regularly generate false or non-existent debts, and shifted the onus to prove they were incorrect onto the welfare recipient.

Both systems will use algorithms to perform crucial government functions with less human oversight, and put the onus to prove debts don’t exist or more funding should be received onto the individual, they said.

It’s not the only similarity between the planned NDIS changes and the botched robodebt scheme. The Saturday Paper recently reported that two key public servants who worked on establishing the robodebt compliance program have since moved to work at the NDIS compliance division, with one making “substantial” comments on the draft legislation.

There is no transparency around the formula that will be used to calculate these NDIS plans, Ms Johson said.

“What they’re saying is ‘we have to make it fair’, but one of the problems with algorithms is the bias that’s built into algorithms. What we’re going to be seeing here is a bureaucratic notion of fairness constructing the algorithm without any visibility or transparency, or co-design about what the algorithm actually says,” she says.

“Whose notion of fairness are they actually talking about? This is going to create enormous problems.”

In a submission to the committee, Mr Bonyhady said the planned changes are “fundamentally flawed”.

“If introduced as currently planned, they will undermine and potentially destroy the vision of the NDIS and reduce it to little more than ‘robo-planning’. The NDIA should go back to the drawing board and use the data it is collecting to ensure the scheme remains focused on the people it is intended to serve and becomes the world leading reform it is intended to be,” Mr Bonyhady said.

“Unless the NDIA changes course, there is a very real danger that independent assessments will have all the hallmarks of automated ‘robo-planning’, rather than the individualised planning and funding process that people with disabilities and their families fought so hard for when campaigning for the NDIS.”

Ms Johson has previously raised concerns with the “defective” tech systems underpinning the NDIS, and she said the rollout of independent assessments will further compound these issues.

“The systems are so defective that documents participants provide are regularly lost. These are the systems that will be relied upon for these independent assessments,” Ms Johnson said.

“What effectively you have is a new doctrine, which is yet to be made law, that says we’ll put you through a process which is not appealable, and from that process a robo-plan will be generated.

“The doctrine of fairness which will drive the algorithms that are going to be generating these plans, and these algorithms are not subject to any ethics – that’s the key issue.”

The Guardian reported last week that the introduction of “robo-planning” has been estimated to potentially save the federal government $700 million over four years, contradicting claims from Ministers that it is not a cost-cutting measure.

The NDIA is currently running a second pilot of the independent assessments. The federal government has now said it will wait to evaluate this pilot and consult with stakeholders before going ahead more widely with the assessments, after initially planning to make them mandatory from the mid-year.

There are concerns about the NDIA “luring” participants into taking part in the trial by using tactics similar to those employed in phishing scams. The “scam-like” messages sent to NDIS participants, some with intellectual disabilities, included offers of $150 in exchange for participation, and wording like “exclusive invitation”.

The government is also readying to launch an NDIS app within months, providing a smartphone-based version of what is currently available to participants on the web browser. Ms Johnson has previously said she is concerned about the “dangerous future” in the government’s tech experimentations around the NDIS, including a trial of the use of blockchain technology in recent years.