Victoria will centralise government service delivery under a single department, with the government set to further leverage its investment in Service Victoria’s underpinning digital platform.

Premier Daniel Andrews revealed plans for the Department of Government Services — the state’s new “home” for state government services — while unveiling his new-look ministry on Monday.

He said the new department, to be overseen by Minister for Government Services Danny Pearson, will “take component parts of other government departments and centralise them in one place”. 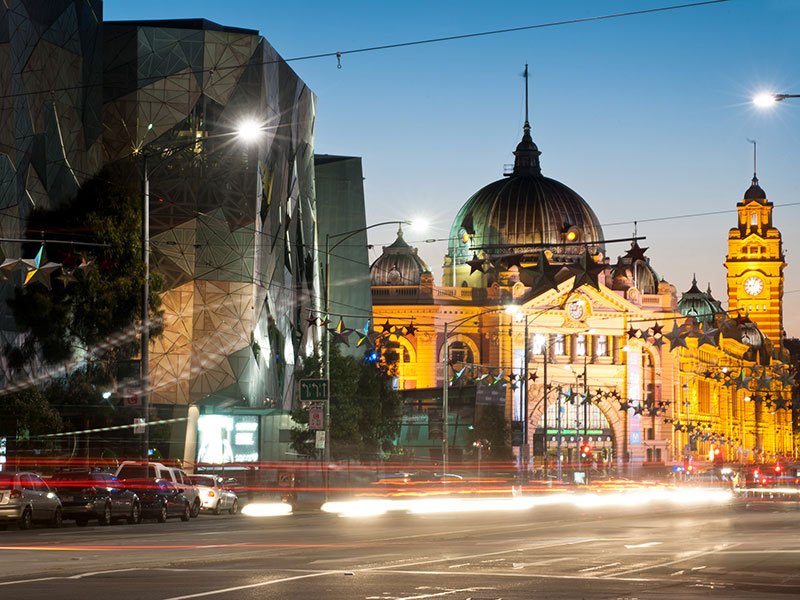 The department, which is set to come to life in January, will become the place for services, starting with the back-office services, before moving to front-facing services.

Functions held by the departments of Premier and Cabinet, Treasury and Finance will be the first to undergo centralisation, Premier Andrews said.

“Instead of duplicating anywhere, we will create those important services, those corporate services for central agencies in the first instance,” he told a press conference on Monday.

“But then a proper home for Service Victoria and so many other touch points where Victorians reach into the Victorian government for the support they need, for… licensing, all those sorts of things.”

“Putting all of that in one place means we’ll get much greater efficiency, and this will be in large part a self-funded exercise.”

Premier Andrews said the “reorganisation of current work” under one roof would lead to “much greater efficiency from a consumer point of view” and become a “launching pad” for the future.

He pointed to the Service Victoria app – a “product of great integrity, fantastic utility” – which he said would play a greater role in future.

“If you think about the Service Victoria app… that is absolutely the future, and we want to try and migrate as much of that day-to-day contact with government onto that platform. We think that’s really important,” he said.

“[It] gives you much better, much more reliable day-to-day service, and there’ll be significant efficiencies that come from that, not just in terms of our current cost base but in terms of where it can grow, how it can further improve and be enhanced.

The government will, however, retain ownership of VicRoads to “ensure control over regulation and policy, data and privacy provisions and pricing of essential fees, with information to remain secure and stored in Australia”.

During the election campaign, the state Opposition criticised the Victorian government for its limited progress with digital services in recent years, namely through its “failed Service Victoria portal”.

The Opposition pledged to digitise driver’s licences – which all but one eastern states have either done or are in the process of doing.

South Australia and New South Wales have had their digital driver’s licence offerings in place since September 2017 and October 2019, respectively, and Queensland is planning a rollout next year.

In June, the government refused to confirm that the development of a digital version of the Victorian driver’s licence is an “active project” but acknowledged that conversations were underway.

Victoria gets a new Industry and Innovation minister