The cost of federal government contracts awarded to KPMG leapt to $373 million last financial year, with the consulting giant pocketing more than a million dollars a day from federal agencies.

It is another sharp rise on the previous year and part of an upward trend in outsourcing to large consulting firms which has intensified during the pandemic, according to analysis of AusTender contract data by InnovationAus.com.

It was a record 12-months for the British-Dutch multinational, a favoured supplier to the federal government. KMPG was paid $85 million more in 2021-22 than the previous financial year, and $141 million more than it was paid two years2019- 20, representing a 60 per cent rise since the start of the pandemic. 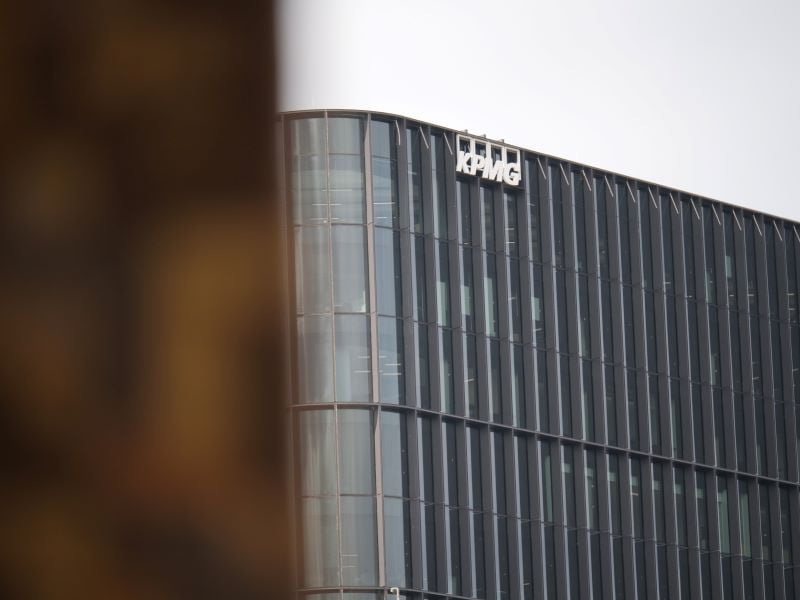 The figures are based on AusTender data and represent the actual dollar amount paid to KPMG during the financial year, rather than the value of the contracts awarded in the year.

Payments to KPMG in 2021-22 have overwhelmingly come from the Department of Defence, accounting for $271 million of the consulting giant’s $373 million worth of contracts.

Defence awarded KPMG a two-year $110 million contract to be the systems integrator of the department’s enterprise information management, shortly after acquiring an Australian firm that specialised in the area.

KPMG also received $12.4 million from 33 Health department contracts, $8.6 million from the Australian Signals Directorate, and $7.1 million from just 10 contracts from the Digital Transformation Agency, which is now under fire for its procurement processes.

KPMG received $373 million from 453 active federal contracts in 2021-22, most of which are reported publicly with vague terms like professional advice, labour hire or program management.

The escalation in public money paid to consultancies with limited transparency has caused alarm among public sector groups, Labor and the Greens. In Opposition Labor promised to improve AusTender reporting and to lessen the reliance on consultancies through a revamped public service and a $3 billion cut to consultancy spendingv.

In one of its first moves the new government, Labor changed Commonwealth Procurement Rules to double the target spend with small and medium sized enterprises and introduced a new requirement for federal government buyers to approach multiple suppliers on a standing offer arrangement to encourage genuine competition in the panel arrangements.

Tech is the key to prosperity: Andrew Charlton maiden speech