A parliamentary inquiry will examine the capability and culture of the agency that oversees the $30 billion National Disability Insurance Scheme after a series of recent decisions that participants say have eroded trust.

The Joint Standing Committee on the NDIS quietly opened the probe into the National Disability Insurance Agency late last week, just months after the agency’s two most senior executives stepped down from their roles.

NDIA’s long-standing chief executive Martin Hoffman agreed to resign in June, while chair Denis Napthine stepped down in July after less than three months in the job. Both left less than two months after the Labor government took office.

The Minister for Government Services and the NDIS Bill Shorten had been an outspoken critic of Mr Hoffman in opposition, particularly during the controversial attempted rollout of automated independent assessments, which were dubbed “robo-planning”.

The reforms – which were aborted by the former Coalition government in July 2021 – were criticised as amounting to “robo-planning” which would have removed the individualised nature of the insurance scheme and replaced it with an algorithm.

Minister Shorten has promised an overhaul of the scheme, including by stopping “unfair cuts to NDIS participants’ plans” – which the previous government repeatedly denied – using an “expert review mechanism” and lifting the staffing cap. 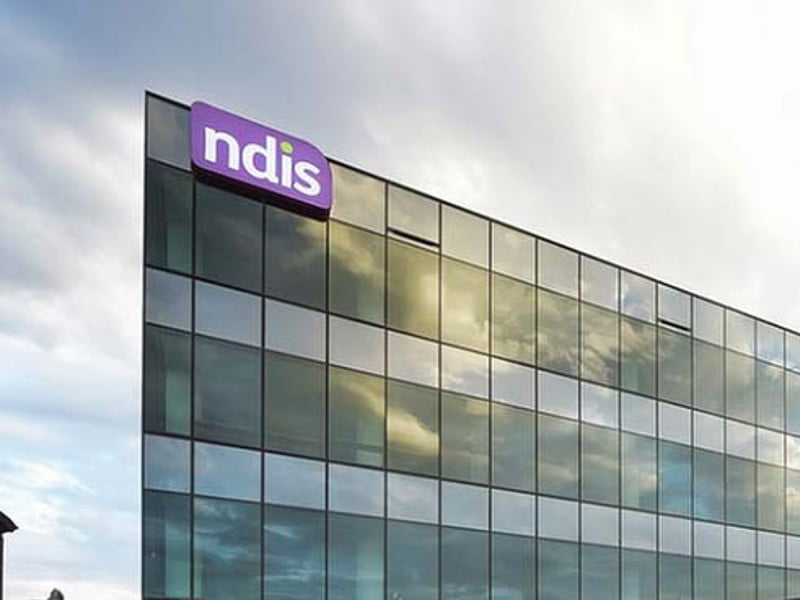 According to the terms of reference for the new inquiry, the committee will investigate the “implementation, performance, governance, administration and expenditure of the NDIS.”

It will focus on the “operational processes and procedures” employed by the NDIA, as well as the “nature of staff employment”, and the impact this has on the “experiences of people with disability and NDIS participants trying to access information, support and services from the agency”.

Labor MP and committee chair Libby Coker told InnovationAus.com that the committee established the inquiry “based on publicly aired community concerns about aspects of the NDIA’s service delivery”.

“There has been a deterioration in the level of participants’ trust in the system. It is important we restore trust. This inquiry will examine ways to do so, with recommendations to be tabled in Parliament by mid next year,” she said.

The inquiry will occur alongside the regular general issues inquiry into “systematic issues relating to the implementation, performance, governance, administration and expenditure of the NDIS” that was referred in late July.

The committee will take submissions to the NDIA capability and culture inquiry from people with disability, families and carers, as well as health professionals and other representative organisations, in two intakes: one that closes on 12 October 2022 and the other on 16 December 2022.

“The committee has recently called for submissions from the community in relation to both inquiries. We look forward to receiving the community’s contributions,” Ms Coker added in a statement announcing the inquiry.

“Members understand that the testimony of people with lived experience is crucial to identifying and improving the operation of the scheme and the NDIA. That’s why we will be conducting public hearings and taking the inquiries to locations across the nation, including regional areas.”

Australia 'can and should' manufacture EVs: Tesla chair